Swan Hellenic, a British cruise line headquartered in Cyprus, is the next of a growing number of cruise lines to make vaccination mandatory for all crew members on board.

Early last week, Royal Caribbean was the first of the major cruise lines to announce that all passengers must be vaccinated, while British company SAGA Cruises did the same.

All vaccinations are administered in medical centres and clinics in the crew’s home country, ensuring their full protection during the journey. It is not clear when these vaccinations can take place, as vaccination programmes vary widely around the world.

The Greek Swan is all about wellbeing for crew and guests

The Swan Hellenic is on track to protect all guests and crew when the line first departs this year, if all goes according to plan. The shipping company not only plans to vaccinate 100% of all crew and personnel on board ships, but also to introduce modern health systems on ships.

The company works closely with Vikand, a company that provides healthcare solutions to the shipping industry. The company’s activities include the installation of UV disinfection systems for air conditioning systems, comprehensive crew training programs and crew and passenger testing regimes.

According to Andrea Zito, CEO of Swan Greece:

We are committed to the health and peace of mind of our guests and crew, so they can relax and fully focus on the life-enriching opportunities we provide to see what others do not.

The Swan Hellenic will have to focus on the extreme health systems on board, as it does not offer standard 7-day cruises in the Caribbean. The first voyage on the Minerva, the company’s first ship, is a 16-day trip to the Falkland Islands and Antarctica on the 27th. November 2021. Without medical resources in these areas, 100% vaccination is more than reasonable. 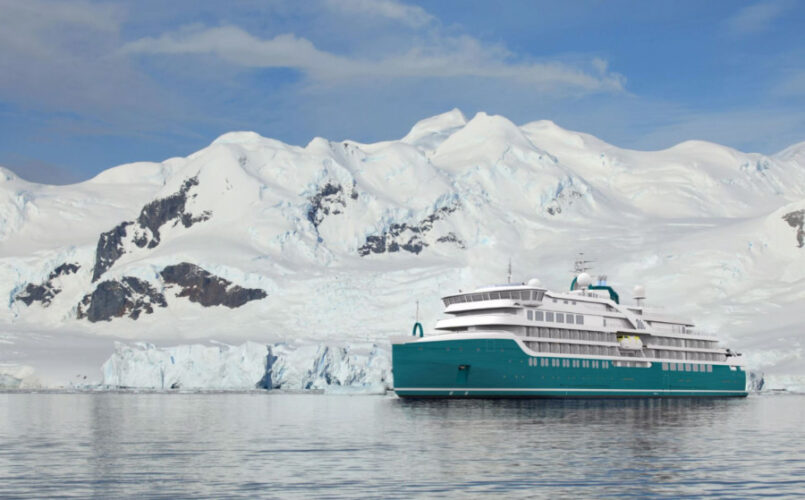 Many cruise enthusiasts will think back to Swan Ellyn with emotion. The company was in operation for many years until the death of the All Leisure Group sounded the death knell for the company.

The cruise line began in the 1950s when Swan’s Tours, a British travel agency, was asked to organize a cruise to the ancient remains of Greece. In the end, the program was a great success and became cruises with writers, academics and clergy as guest speakers.

After being part of the Carnival brand in the 1980s and 1990s under the P&O flag until 2007, the line was discontinued when Carnival ceased operations.

The name and brand were subsequently purchased by Lord Sterling, the former CEO of P&O. Following a merger with All Leisure Group and Voyages of Discovery, the brand sailed on Minerva 2, formerly R8 for Renaissance Cruises, for ten years until All Leisure went bankrupt in 2017.

The line returns with the 3. version of the Minerva, built by the Helsinki shipyard in Finland. The ship will be a small polar class ship of 152 passengers, specially designed for cruises in the polar regions and areas not served by major cruise lines.

Also read : How important could the vaccine be to the cruise in 2021?

The line will add two more ships in 2022, one called Project Vega, which will be the same size as the Minerva, while the final ship to be launched will be a slightly larger vessel expected to carry 192 passengers.

With the steps the shipping company has taken to put the Swan Hellenic brand back on the road to success, we have no doubt that this will indeed be a remarkable follow up to a historic name in the cruise industry. And with routes to the farthest corners of the world, this is certainly an exciting option. 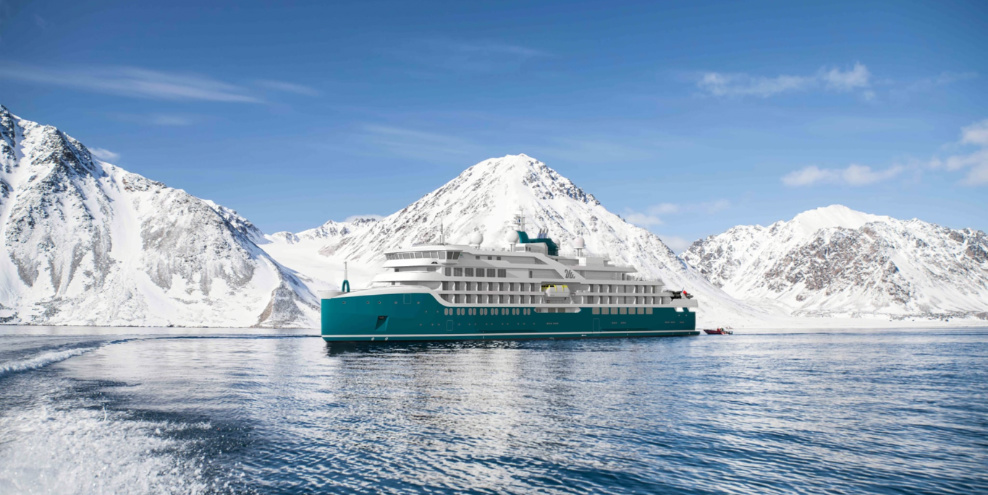 How to Pick the Best Pre-Cruise Hotel for Your Family