A year after the company closed, it looks like the gloves are coming off. After months of disruption by the Centers for Disease Control and Prevention and its various orders, cruise line executives and their lawyers are essentially saying enough is enough and demanding appropriate action. 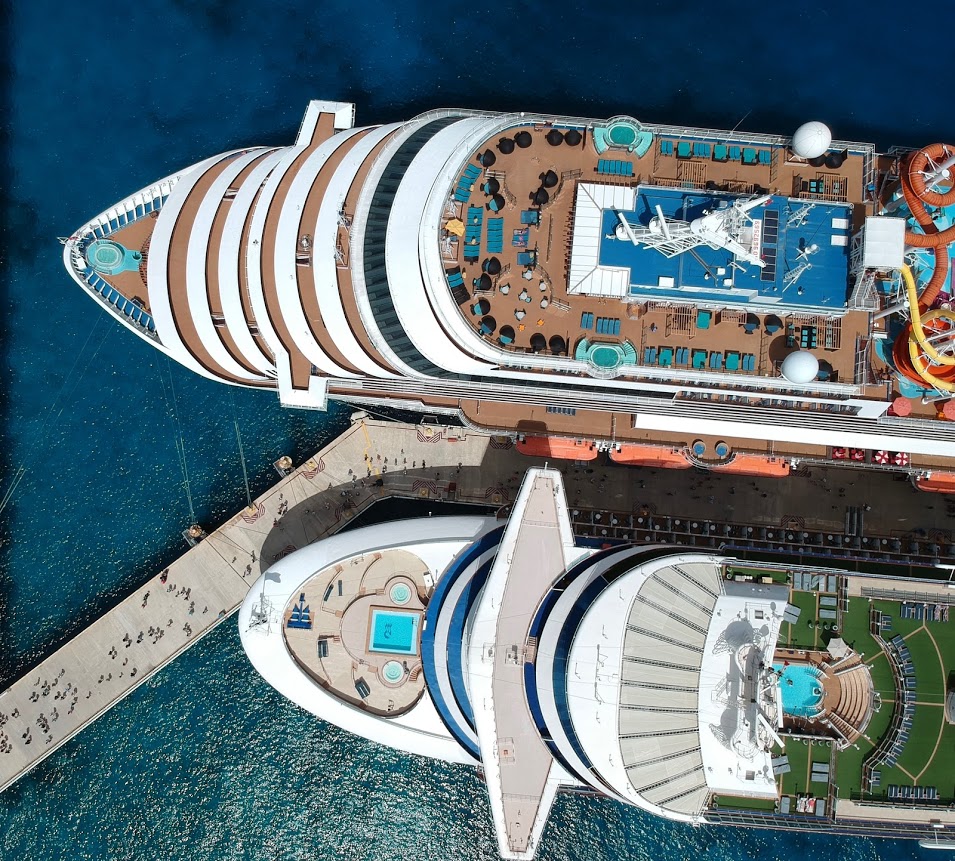 It is not very practical

The rumors began when Royal Caribbean International and its sister company Celebrity Cruises announced their intention to leave Caribbean ports rather than continue to wait for the CDC’s long-awaited opinion. A few days later, Richard Fain, president and CEO of the Royal Caribbean Group, spoke much more candidly about the issue during a weekly meeting with the company’s tourism consultants than he had in the past.

READ MORE: U.S. Cruise Lines is tired of waiting and wants to go somewhere else.

Referring to the conditional shipping regulation, which first came into force in October, the Executive Director said: It is a four-step process, but after four and a half months we are still in step one, and we still don’t know what will happen in step two.

He went on to say that the plan was totally unworkable for us and for the CDC.

Pressure on cruisers to resume operations in July

Meanwhile, the Cruise Lines International Association, an industry advocacy group, issued a statement Thursday afternoon calling on the CDC to lift the conditional sailing restrictions and allow planning for a phased resumption of cruise operations from U.S. ports by early July. They added that this date is consistent with President Biden’s prediction of when the US will move toward normalcy. 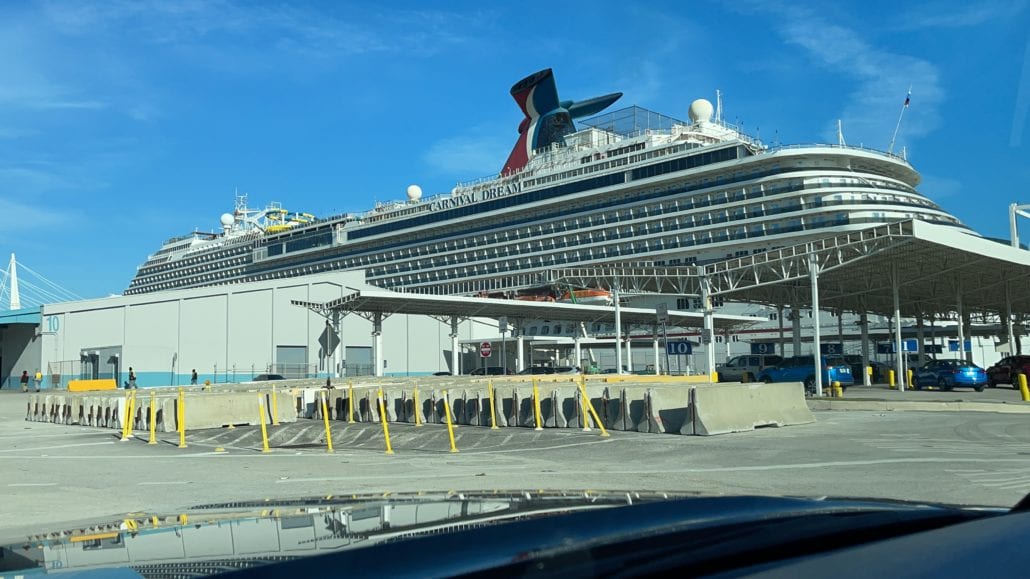 Proponents say cruise lines are treated unfairly when it comes to being able to leave ports like Miami.

Zane Kirby, president and CEO of the American Society of Travel Advisors, also made a more pointed statement. With proper disguise and social distancing measures, he said, almost all other forms of human activity could be resumed, including eating in restaurants, attending movies and sporting events, sleeping in hotels and traveling by air.

He also addressed the issue of several cruise lines moving their ships to more industry-friendly ports. When all legislative, regulatory and diplomatic measures fail, companies are forced to take alternative measures.

For its part, the CDC has issued a statement that seems to do little more than repeat what it has said in the past. The resumption of passenger transport is a phased approach to reduce the risk of COWID-19 spreading, they said. The details of the next phase [charter sailing] are discussed in all services.

But, as CLIA President and CEO Kelly Craighead said, the outdated CSO, released nearly five months ago, does not reflect the industry’s proven progress and successes in other parts of the world, nor the advent of vaccines, nor the unfair treatment of cruisers otherwise.

Cruise lines, she stressed, should be treated in the same way as other travel, tourism, hotel and entertainment companies.