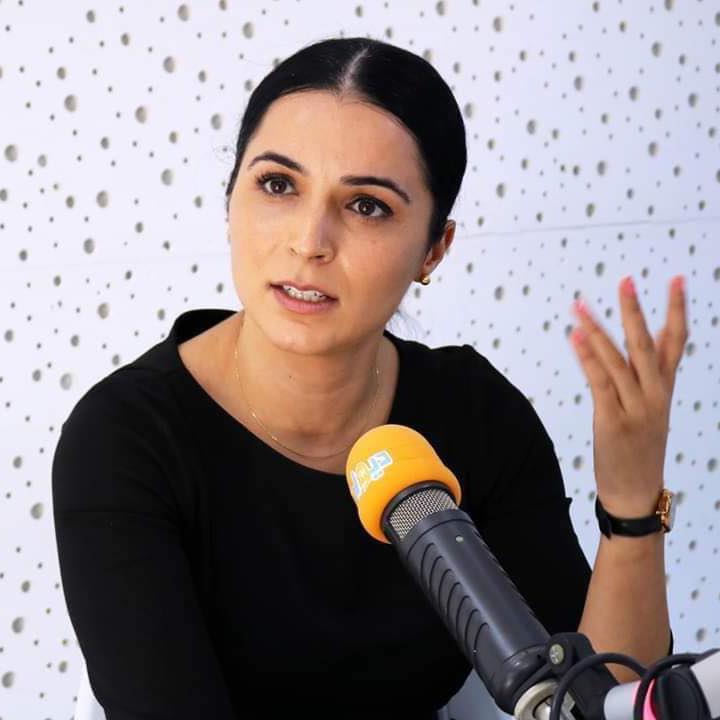 The CEO of Tunisair Evades has been arrested and now nobody knows who the CEO is.

Tunisair, the Tunisian state-owned airline, began operations in 1948 when Air France invested in the company and provided it with a DC-3 that operated single-stop flights to France, Italy and Algeria.

The operator reportedly fired its CEO Olfa Hamdi on Monday, the government announced in a statement on Facebook. Hamdi had been in office for just over a month and his announced resignation came at a time when some 6,500 workers were on general strike.

Staff feared it would not be paid after Turkish airport operator TAV seized the airline’s bank account over unpaid bills, and that the recovery plan could include privatisation, although that has been written : Solidarity between government agencies is one of the rescue measures (a statement American Airlines CEO Doug Parker may have made).

According to the country’s Ministry of Transport and Logistics, the CEO of… of his duties as CEO of the Tunisian airline.

The 19th. In February 2021, employees of the state-owned airline TunisAir protested the seized assets and demanded that the government clarify restructuring plans and save the national carrier from closure.

In response to the protests, a conservatory attachment was lifted to recover 8 million euros of a total debt of 20 million euros, the TAP news agency confirmed. After the agreement was made, the protests were lifted.

But not so fast, as CEO Hamdi says she is still CEO after the government’s failed attempt to stop her.

When I went to the Tunisian Airlines headquarters after calling the Minister of Transport to inform me of my resignation, the Minister of Transport assured me this morning that I was still performing my duties and that if it were not for the honorable people within the Tunisian airlines and the security agents who warned me over this phone, this government would try to stop me and I would not have been ambushed.

That, and I condemn all those who have prevented the honourable Tunisian construction workers from starting their work today.

…Minister, transparency is a big part of accountability, and I believe in this principle, which is enshrined in Chapters 10 and 15 of the Constitution, and sooner or later I will schedule a meeting with the public to explain this issue.

The current system is a grave for young people and women.

My Lord with Tunisia

Moreover, an investigation into his education seems to be one of the pretexts for his dismissal.