Cruise Lines Are Ready to Sail Again In The U.S.

The Cruise Lines International Association (CLIA) is asking the Centers for Disease Control and Prevention (CDC) to approve a phased reopening of cruise operations from U.S. ports effective January 1. Juli to allow it.

The timing coincides with President Biden’s prediction of when the United States will be closer to normal. 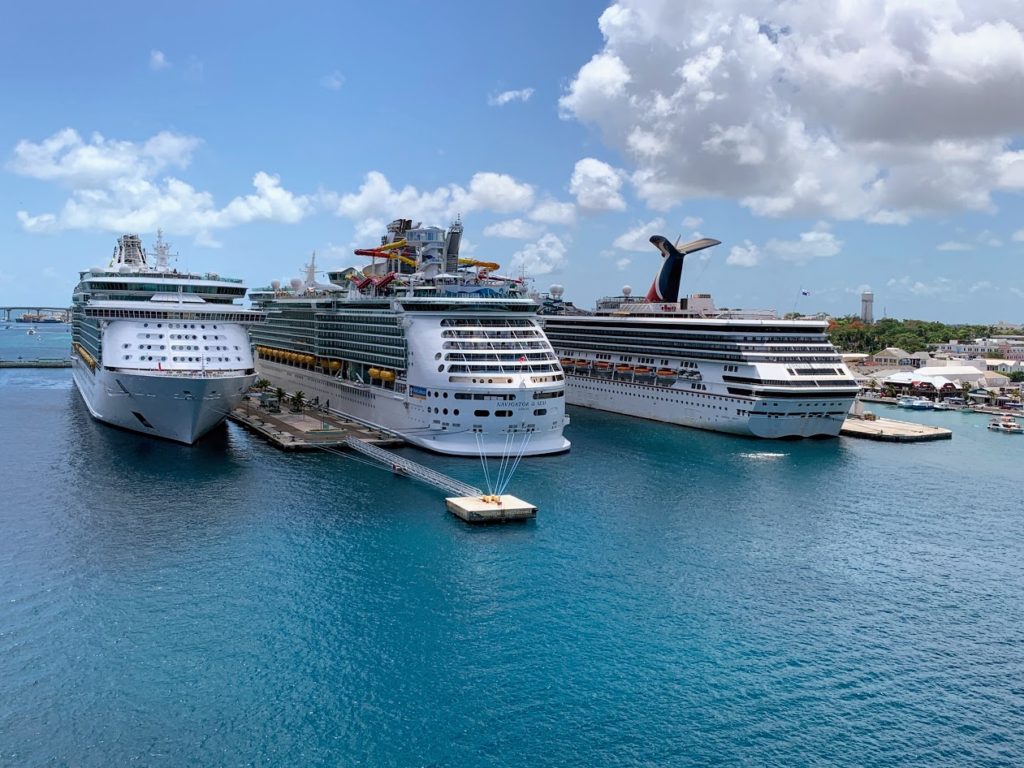 The CDC’s failure to act has effectively banned cruising in the world’s largest cruise market, said Kelly Craighead, president and CEO of CLIA. The cruise industry is the only sector of the U.S. economy that remains off-limits, although most other industries opened or continued to operate during the pandemic.

The 30th. In October 2020, the CDC issued the conditional sailing order (CSO), which raised industry hopes for a fresh start earlier this year. But since then, the CDC has not issued new guidance – as requested by the CSO – to support the resumption of US cruises.

The outdated CSO, released nearly five months ago, does not reflect the industry’s proven progress and successes in other parts of the world, the advent of vaccines, or the unfair treatment of the cruise in other respects, Craighead said. Cruise lines should be treated in the same way as other travel, tourism, hotel and entertainment companies.

CLIA’s chief executive says there has been a very controlled recovery in European, Asian and South Pacific cruises, with more than 400,000 passengers in the last eight months.

These flights were successfully conducted using state-of-the-art protocols that effectively contained the spread of COWID-19. Other Mediterranean and Caribbean crossings are planned for spring and summer, Craighead said.

According to CLIA, the very low percentage of reported cases of VDOC on board these vessels – less than 50 according to public records – is significantly lower than the percentage recorded on land or in other vehicles.

The cruise industry has set the bar high for restoring business around the world, with a series of incremental strategies to be reviewed as conditions change, Craighead said. 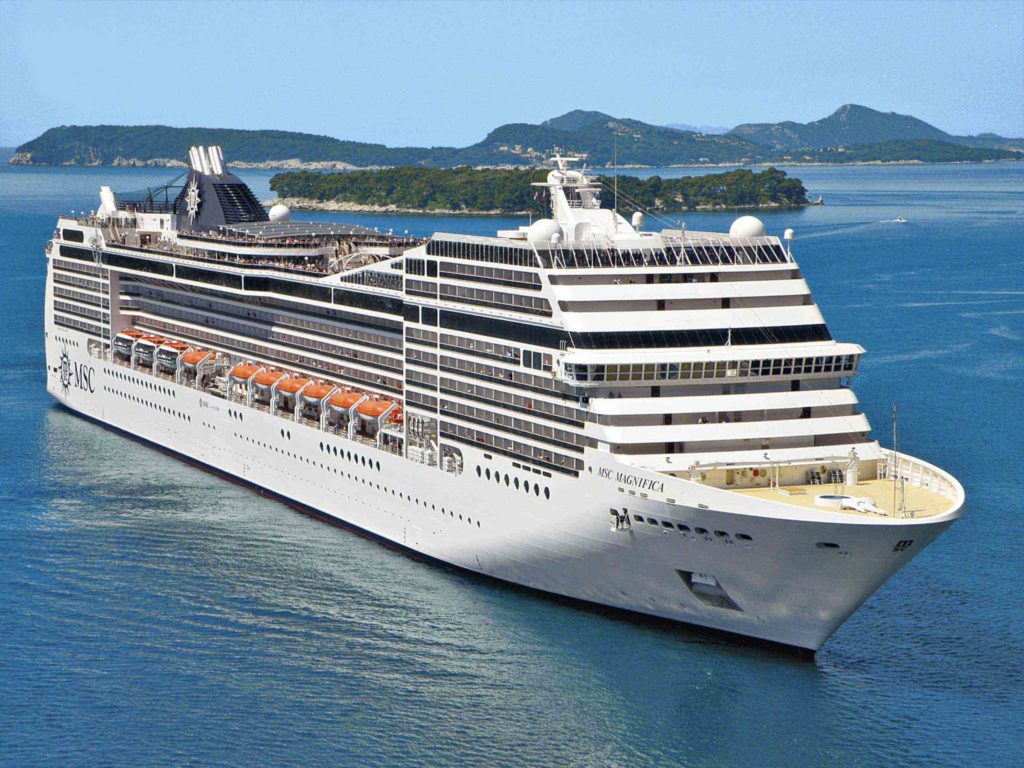 Our members continue to take this multi-faceted approach to health and safety promotion, which has proven that cruising is one of the best and most customizable travel solutions.

Craighead acknowledged that the accelerated use of vaccines… Especially in the United States, where President Biden predicts that by 1. May 2021: all adults can be vaccinated.

While some cruise lines have announced trips that require full vaccination of adult passengers and, in some cases, crew members, the CCPA does not yet have a vaccination policy. The organization says it is looking at a viable approach where vaccination will play a role within robust protocols.

According to the CLIA, the resurgence of cruising as part of the broader tourism industry will give the U.S. economy a much-needed boost. More than 300,000 jobs have been lost in the U.S. as a result of the gradual shutdown of the cruise industry, according to economic models by the research firm BREA.

Will cruise ships ever set sail?