Cruise Lines Will Keep Some Alaska Lodges Open This Year

Alaska is unlikely to host any major cruise ships for the second year in a row, which is a serious blow to the tourism industry in the “Last Frontier” region. But there is good news: Holland America Line and Princess Cruises, the biggest players in the region, have agreed to operate some of their land flags.

Expectations for the May-October cruise season have been hit hard by the Canadian government’s decision to ban large-capacity cruises from its ports beginning in February 2022. Nearly all large cruise ships operating out of U.S. ports are foreign-flagged, and U.S. law requires them to call at least one foreign port when they begin or end a voyage in a U.S. port. 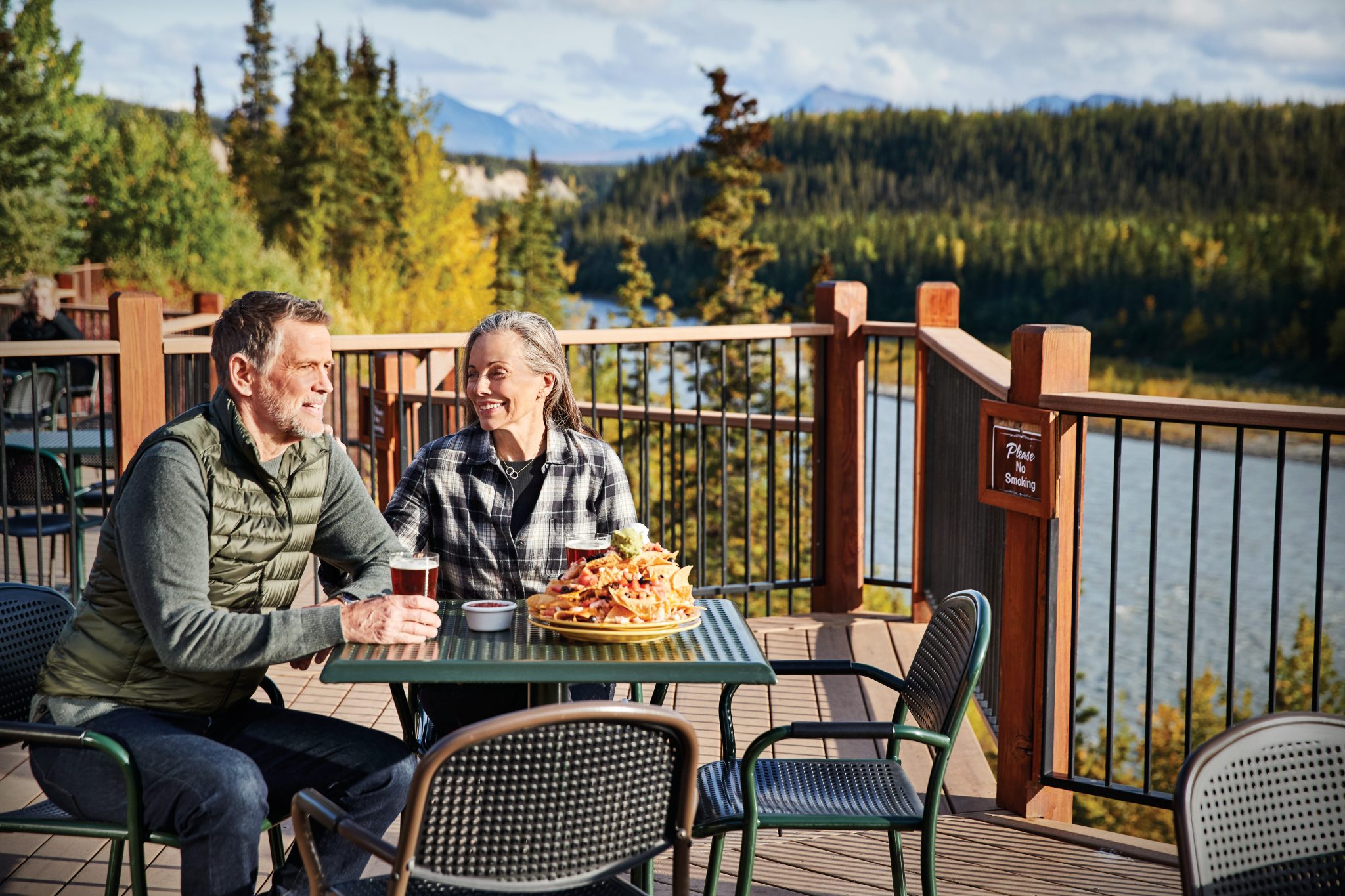 “Despite the potential impact on our Alaska sailings, this summer we will operate one of our two Denali lodges, the Westmark Fairbanks Hotel and the Kenai Princess Wilderness Lodge, to offer land-based vacations in the beautiful interior of Alaska,” said Michelle Sutter, vice president of sales for Holland America Line.

“We will continue to focus on what we can do to support our trading partners in Alaska, the thousands of people who depend on the tourism industry, and the regions in which we operate.

Next year the Holland America Line will celebrate its 75th anniversary by taking travelers to the wilderness of Alaska. The princess has been visiting the 49th state for more than 50 years.

Alaska’s incredibly beautiful coastline has made it one of the world’s most popular cruise destinations. In addition, Holland America Line and Princess both offer “cruises” that combine water tours with excursions into the interior of Alaska’s wilderness. In addition to lodges, both lines have fleets of specialized and customized cars designed for impressive scenery and wildlife viewing. 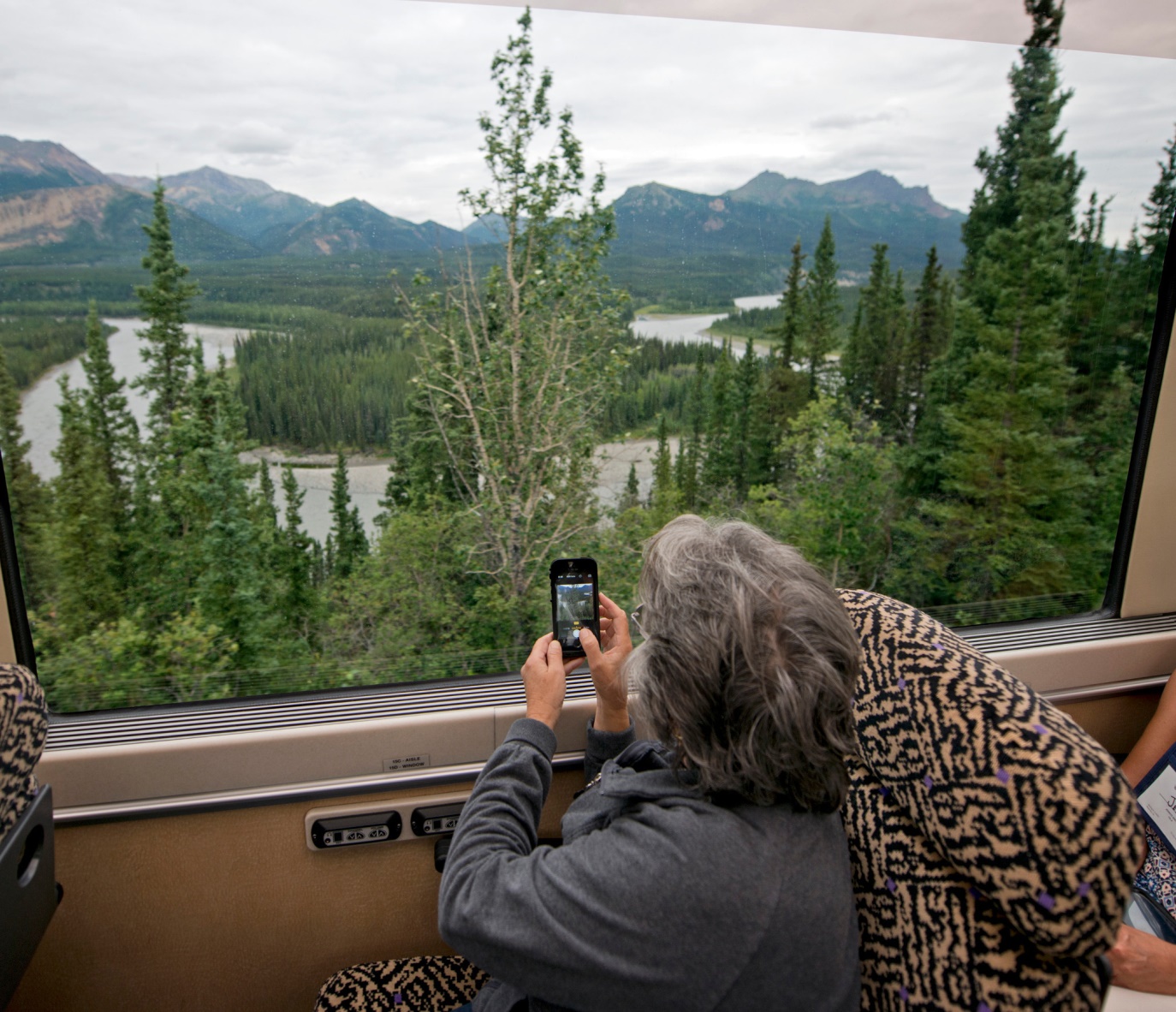 Normally these excursions are only offered in conjunction with a cruise, but in 2021 land may be the only option.

Holland America and Princess haven’t quite given up on the 2021 Alaska cruise season. The Canadian government offered some leeway when it announced its decision to extend a ban on cruise ships sailing in its waters and calling at Canadian ports until February 2022. The announcement states that if the global health crisis “improves sufficiently to resume this activity, the Minister of Transport may revoke the interim orders.”

Another possibility is a temporary exemption from the Passenger Vessel Services Act (PVSA) rules, which would allow ships to leave Seattle and be exempt from the requirement to call at a foreign port.

Louis Sola, head of the U.S. Federal Maritime Commission, recently urged the new Biden administration and Congress to consider a limited exemption for the HPV, while at the same time pressuring the Canadian government to reconsider its ban. Given the slow acceptance of the vaccine in Canada, the latter possibility now seems unlikely. 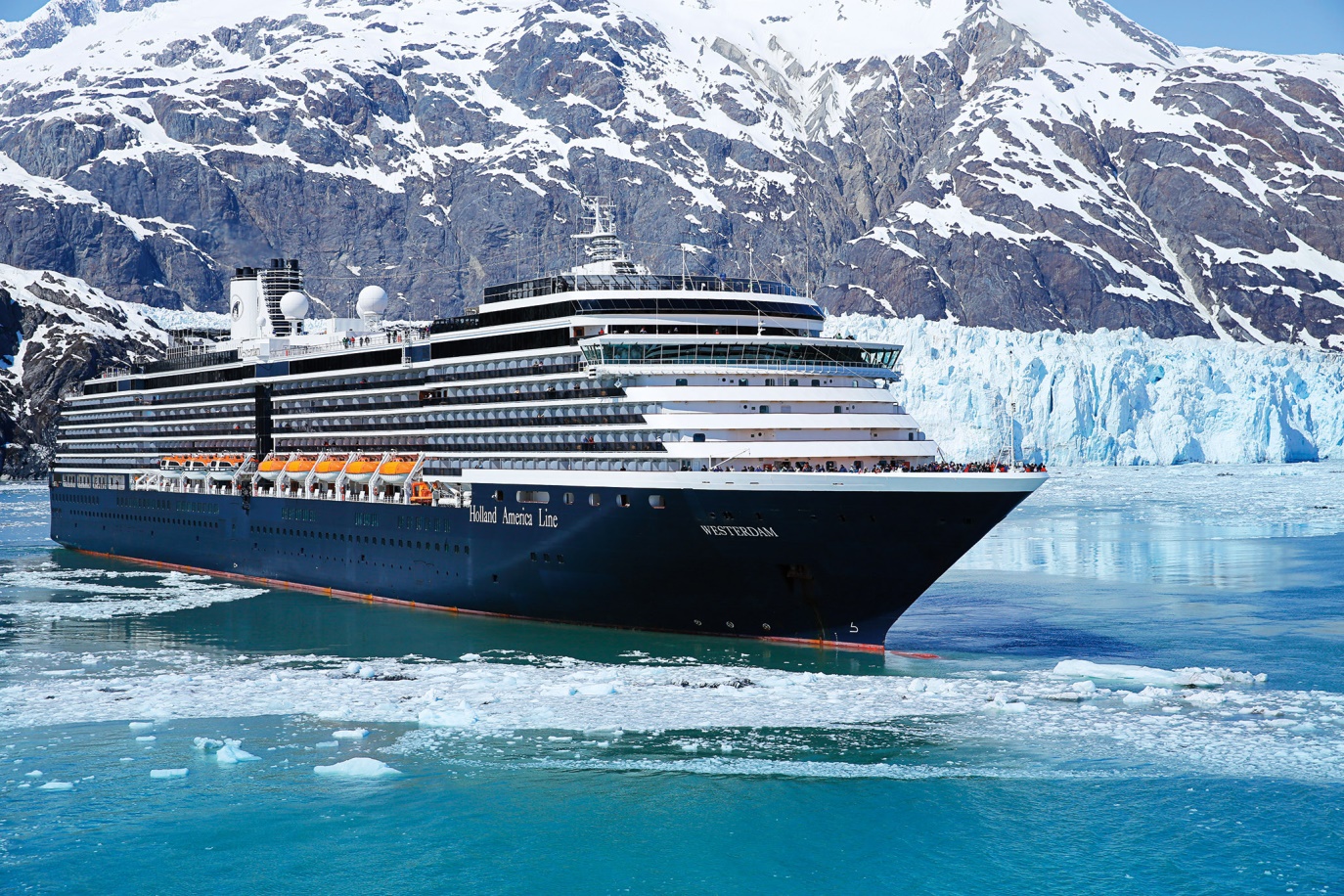 “The economy of many communities in Alaska is completely dependent on service boats and tourists; in other words, no boats and no visitors means no revenue,” Sola said. “That is why I urge the Biden administration and Congress to act quickly and consider a limited exemption from the PVSA, while we engage the Canadian government on the diplomatic front to resolve this particular problem.”

Holland America and Princess Cruises have not yet begun promoting land vacations in Alaska for the summer and fall of 2021. But it seems like a clear and positive possibility that would bring at least some tourism revenue to the state and help keep the businesses of hard-hit local partners afloat. We will keep you posted on further developments.

Will cruise ships still go to Alaska in 2020?

It has now canceled all flights to Alaska in 2020 In early April, Carnival Cruise Line had also canceled its voyages to Alaska aboard the Carnival Miracle. And on May 4, Carnival confirmed that all voyages aboard its sister ship Carnival Spirit would be canceled, meaning Carnival has canceled the entire 2020 Alaska season.

Will there be a cruise season in Alaska in 2021?

This means that the 2021 Alaska cruise season has effectively been canceled. Wednesday night, Skagway officials unveiled their replacement plan. “We can’t cry cushion that we’re not a cruise destination this year.

The cruise lines that go to Alaska?

Things I Love Most About The Southwest Airlines Companion Pass

Royal Caribbean Not to Cancel Any Canada and Alaska Cruises