With more travel inquiries and bookings thanks to the introduction of the COVID-19 vaccine, the Biden administration’s expectation that the vaccine will be available to the majority of the population by May, and after an entire year of frustration over roadblocks and restrictions, airlines are gearing up to attract returning customers, assuming that travel will resume in time for the summer season.

Ahead of the upcoming summer season, Delta Air Lines today announced a number of significant changes to its route network. Connections to the most popular outdoor destinations have been expanded on nine new routes and non-stop flights have been added on more than 20 popular existing routes.

These nature-based destinations (which are likely to remain popular even after the restrictions of social exclusion) include mountain and beach towns, national parks and forests, and even island tourism.

In the western US, Delta is expanding its services near almost every major national park, as The Points Guy reported.

They will complement existing non-stop flights from Atlanta (ATL), Minneapolis/St. Paul (MSP) and the United States. These airports are located in St. Paul (MSP) and Salt Lake City (SLC) and provide easy access to Bozeman and Yellowstone from anywhere in the United States. New and restored trails will also provide access to eligible rapids, Grand Teton and Yosemite National Parks, and the Black Hills and Tahoe National Forests.

-Nevada’s Reno-Tahoe Airport (RNO), adjacent to the Tahoe National Forest, has a new connection to Delta’s hub in Seattle (SEA). 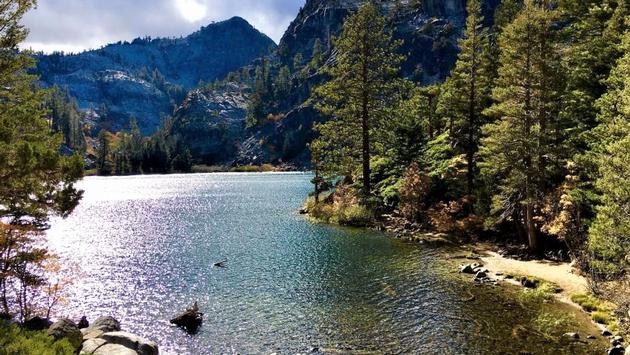 -Out of 8. In May, weekend services will begin between Boston (BOS) and Hilton Head (HHH) in South Carolina and Myrtle Beach (MYR), in addition to existing daily services from Atlanta (ATL) and New York-LaGuardia (LGA).

-The airline has a new service starting on the 29th. May to BOS to introduce a new Saturday service from Traverse City, Michigan (TVC). These flights are in addition to daily flights from ATL that start on the same day and seasonal flights from LGA and Minneapolis-St. Paul. Paul (MSP) starting on the 5th. Early May. 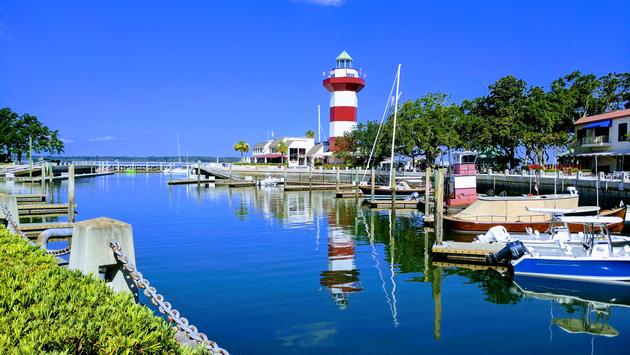 More connections in the Caribbean

Currently, demand for international tourist travel remains largely concentrated in the Caribbean and Latin America. As a result, Delta will be transshipping to four additional warm beach destinations this summer.

The 5. The month of June is about to begin:

-service to the Grand Cayman Islands (GCM), with daily flights from ATL and Saturday flights only from JFK.

-A fortnightly flight from ATL to Bonaire (BON).

Panoramic view of Roatan, Honduras. (Photo via weornicolac/iStock/Getty Images Plus) 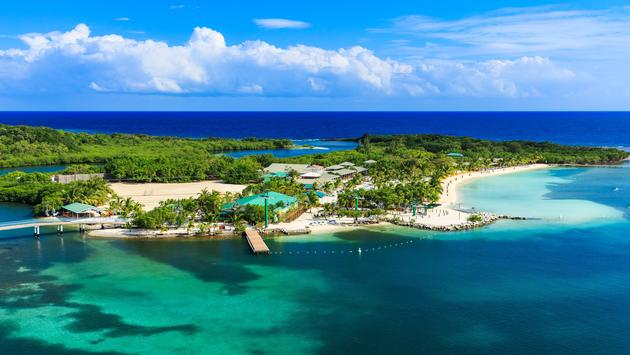 Celebrity Cruises To Resume Cruising From St. Maarten in June