Disney Cruise Line has announced its rollout schedule for summer 2022, with voyages to new destinations and popular ports in the Mediterranean, Caribbean, Alaska, Northern Europe and the Greek Islands. 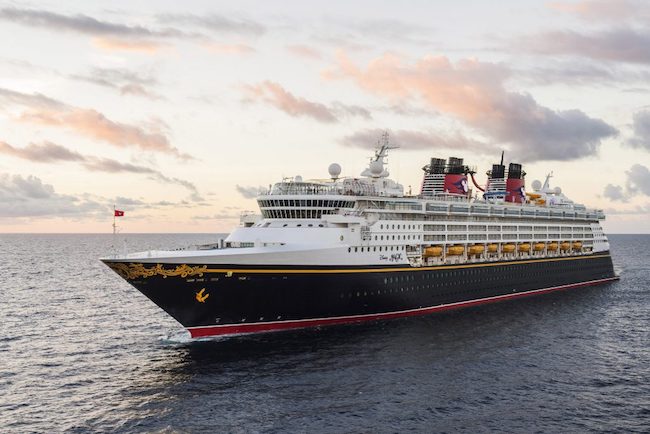 As we prepare to set sail again in due course, we continue to look ahead and develop more cruise options for families, said Thomas Mazlum, president of Disney Cruise Line. With this new offering of diversified itineraries for summer 2022, we are demonstrating our commitment to bringing more guests to more destinations around the world as we plan more ships in the coming years.

In the summer of 2022, the new collection of destinations will be part of the Disney Magic’s European tour, starting with a trip to the Greek islands and the Mediterranean. The ship will then sail north for cruises in the Baltic, British, Icelandic and Norwegian fjords.

From Rome, destinations such as Athens, Santorini and Mykonos will be called upon for eight, nine and 12-night cruises to Greece. For nine nights, Disney Cruise Line will call for the first time at Chania, Greece, on the island of Crete, known for its Venetian and Florentine influences. 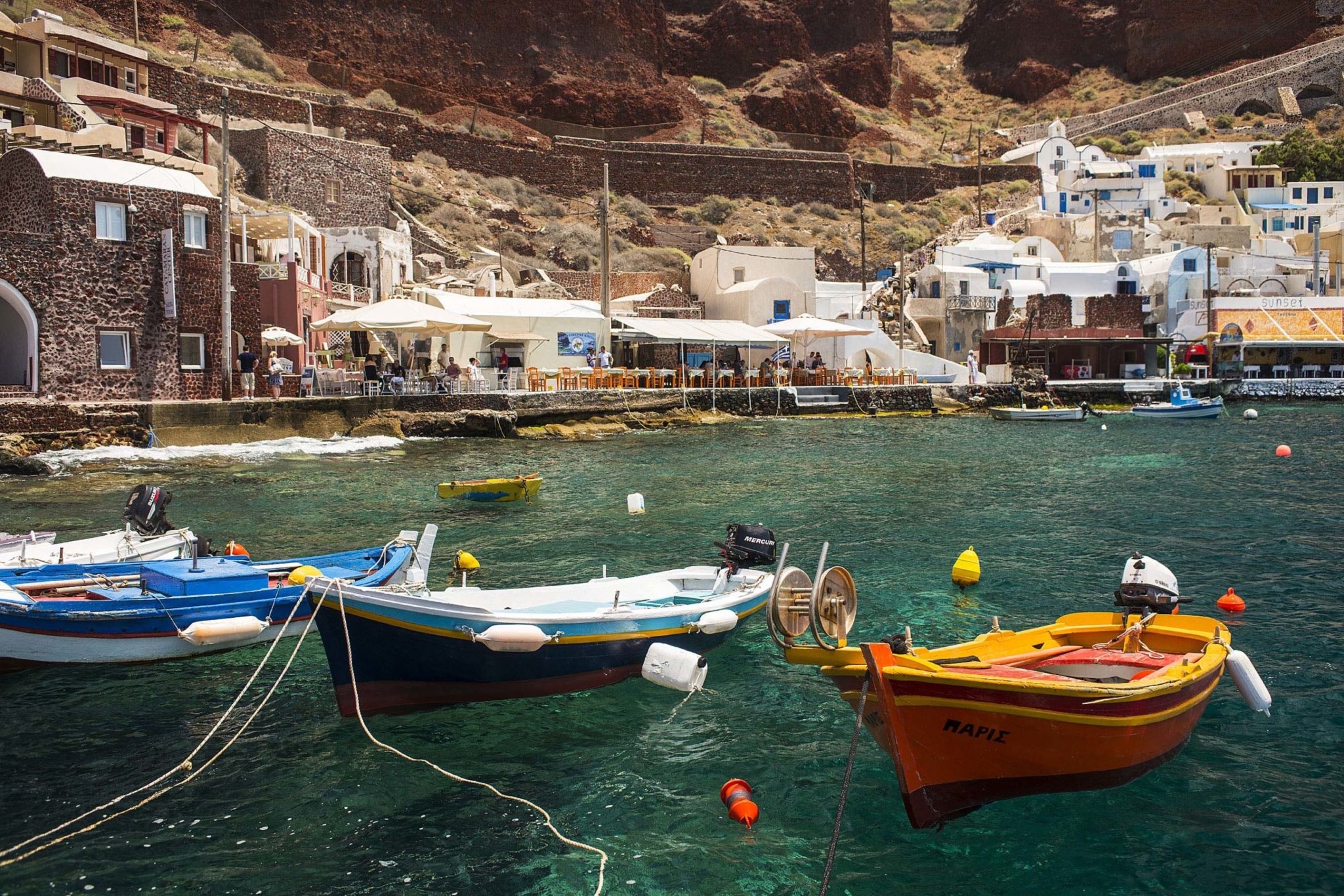 Mediterranean cruises from Barcelona offer the opportunity to visit cities like Rome and Naples, as well as cities on the French Riviera like Villefranche and Cannes. The cruise line will sail for the first time from Barcelona to Dover, England, for a seven-day trip to Porto, Portugal.

The Disney Wonder will return to Alaska in 2022, departing from Vancouver, Canada, for a seven-day itinerary. Tours include Skagway, Juneau, Ketchikan and Dawes Glacier. Two of these flights will stop in Icy Point replacing Skagway.

READ MORE: With any luck, Disney Cruise Line will have a fresh start in the fall.

For the first time ever, families can depart from Miami during the summer season with Disney’s cruise line.

Every summer 2022 trip from Miami will include a stop on Disney’s private island, Castaway Cay. The trip on the 7th. June will be the Disney Dream’s first cruise from Miami, as the ship has only docked in Port Canaveral so far.

In addition to Castaway Cay, three and four night cruises will call at Nassau, Bahamas. The five-night itinerary includes a stopover in Grand Cayman or Cozumel. A special five-day cruise includes two stops in Castaway Cay and a stop in Nassau. 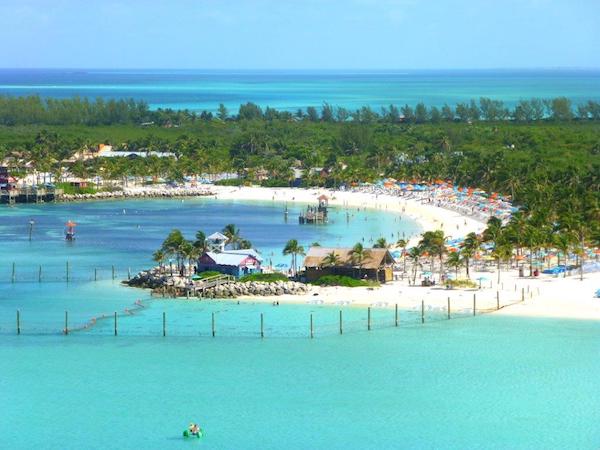 Caribbean and Bahamas cruises aboard the Disney Fantasy will continue from Port Canaveral in the summer of 2022.

Throughout the season, the ship will operate cruises in the Eastern and Western Caribbean, including seven-day cruises, a special five-day cruise and an extended nine-day cruise. The nine-day sailing event is the first attempt in Roseau, Dominica.

Every Disney Fantasy cruise includes a stop on Castaway Cay.

On these two- and three-night trips, you can visit the Vatican Museums and Sistine Chapel in Rome and enjoy activities such as flamenco dancing, mosaic making and local cuisine.

Reservations for summer 2022 cruises, as well as other Disney Adventures voyages, will be available starting on the 25th. March 2021 possible.

Disney Cruise Line’s new ship, the Disney Desire, will debut in the summer of 2022. Information on the routes will be announced at a later date.

Departures have been announced for late spring 2022 (late April and May) for Disney Dreams and Disney Fantasy, which will depart starting on the 21st. December 2020 will be bookable. The departure times for the summer of 2022 (June to September) were announced on the 18th. March 2021 announced.

Will Disney cruises resume in 2021?

U.S. River Ship Inaugural Canceled Due to Disagreement With CDC