Trending Posts
Leaked Memo Exposes British Resort Chain Refusing Reservations...
Anguilla Declares Itself Virus-Free |
Princess Unveils 2022-23 South America and Antarctic Voyages
15 Fabulous Things to Do in June Lake,...
The Best Things to Do In St Simons...
Several Chase Cards Offering 5x Earning April –...
Soak in the Northern Summer Splendor Aboard Alaska...
Could Jamaica Be the Next Target for a...
CLIA Latest To Call on CDC To End...
More Norwegian Cruises Canceled, Something Big is Coming

The Cayman Islands made headlines a few months ago when Prime Minister Alden McLaughlin announced that cruise ships would likely not be allowed to return before 2022. Now he goes even further, saying that when the ships return, their numbers will probably be limited. 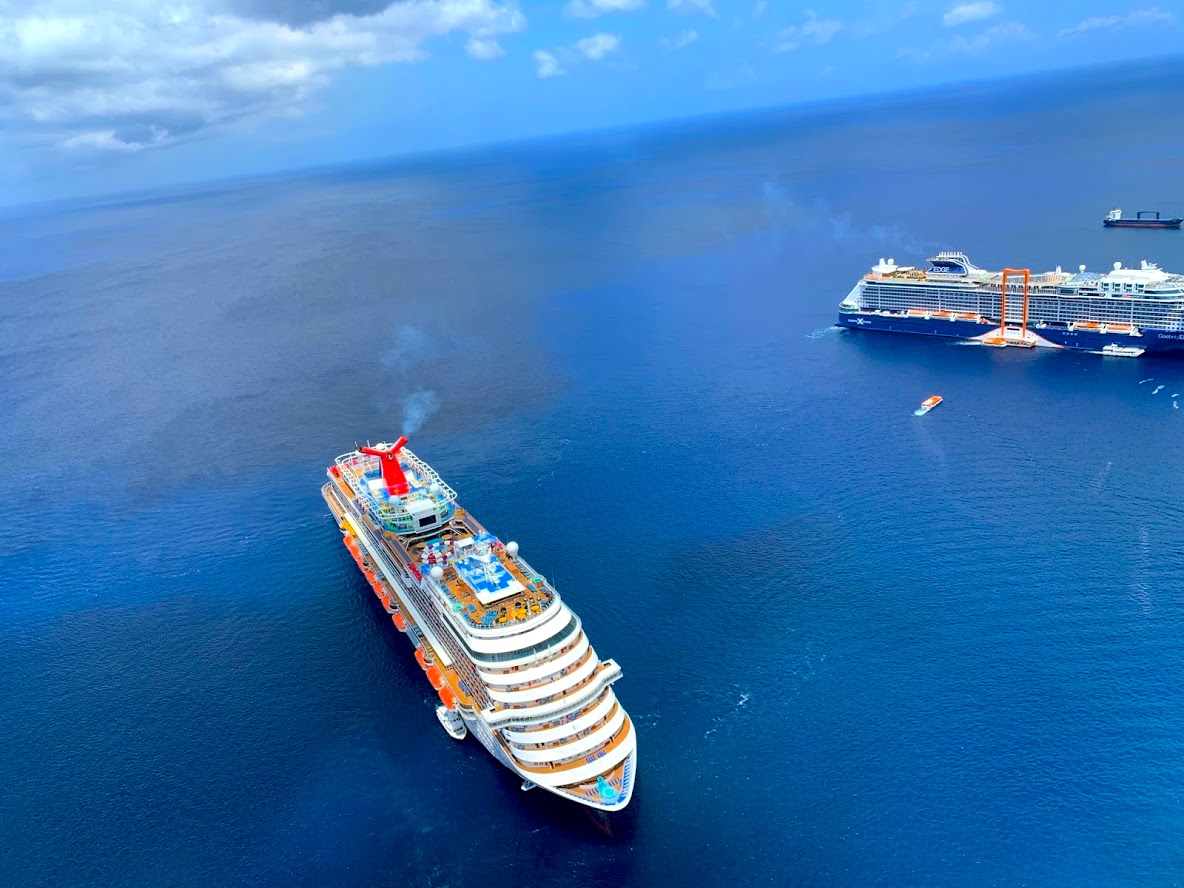 The Caribbean has a population of less than 65,000, but more than 1.83 million cruise ship passengers visited the Caribbean in 2019. Cruises to the Caymans were made on the 16th. In March 2020, the ban was suspended, and in August it was extended until the end of 2021.

The Cayman Compass newspaper reports that in his comments yesterday, Mr McLaughlin pointed out that he is not proposing to completely eliminate cruise tourism in the Cayman Islands, but rather to limit the number of cruise passengers so that our current system can better accommodate them and the experience will be better for those who come.

The Prime Minister stated that the pause in cruise activities has allowed the Cayman Islands to learn how to survive without cruise tourism and encouraged them to seek greater diversity in their tourism offerings, with potentially more lucrative products, including medical tourism.

Government officials have already stated that overnight visitors account for 80 percent of tourism revenue for the Cayman Islands economy. 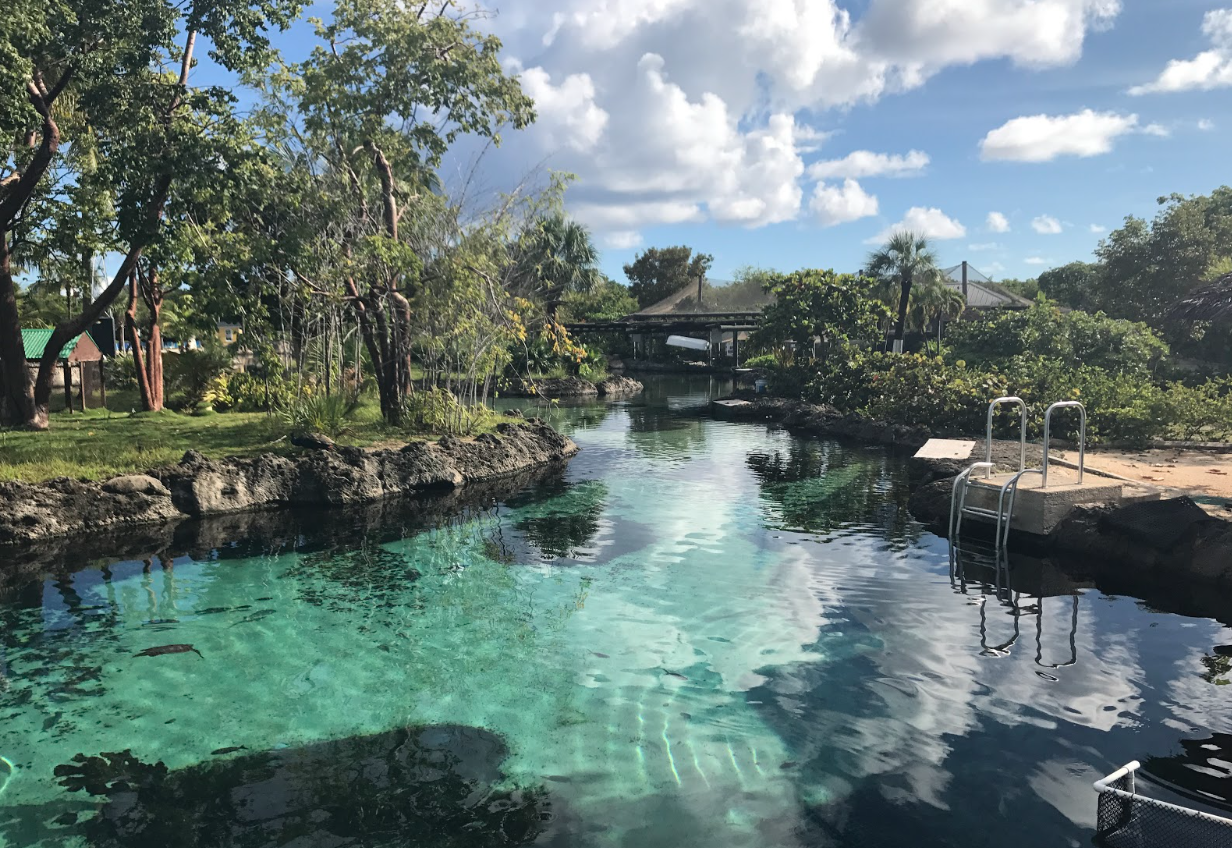 The dispute over cruise ships in the Cayman Islands has long been a point of contention. McLaughlin said his government has received a clear message from residents and the business community that they do not want a return to the days when thousands of cruise ship tourists flocked to the capital, Georgetown, daily.

Without a berth for large cruise ships, ships must anchor off Georgetown and passengers must be taken ashore. For years, the cruise industry has been urging the Cayman Islands to build a cruise dock that can accommodate more than 5,000 mega passenger ships and facilitate the embarkation and disembarkation of customers.

At one point, the prime minister was a strong supporter of the plan, but it stalled when opponents gathered enough signatures to call for a national referendum on the issue.

Despite all the attention paid to the response to the pandemic last year, no referendum was held, and McLaughlin now says there will be no referendum, at least not under his government. In view of the upcoming elections, he says the cruise and cargo dock project will not be part of his coalition government’s agenda.

Without a new cruise dock in Grand Cayman, some cruise lines have threatened to stop coming. This could now become a reality, especially for the operators of the largest vessels in the region.

If we don’t continue to build out the cruise ship dock, we won’t be able to handle the number of visitors we’ve had in the past, McLaughlin said yesterday.

The prime minister acknowledged that a decline in cruise tourism would affect some jobs on the island and stressed that diversifying tourism would help to solve the problem.

What I foresee, if the government stays in place, is that there will be less emphasis on the growth of cruise tourism…. we can survive without a lot of numbers and… we need to find a better balance and not overload the systems we have with huge numbers.

Soak in the Northern Summer Splendor Aboard Alaska...

Could Jamaica Be the Next Target for a...

CLIA Latest To Call on CDC To End...

Calls For CDC to Allow Cruises From the...

Travel Advisors Come Together To Provide Veterans With...