How Airlines Plan To Squeeze You For 10% More, Using Big Data To Customize The Fare They Offer You

How airlines want you to pay 10% more by using Big Data to adjust the rates they offer.

Air France KLM has just announced that it is moving to continuous pricing instead of setting fares and managing availability on specific flights. They think they can get consumers to pay on average 10% more for tickets than they do now.

Air France-KLM said Tuesday that it has asked aviation technology company Accelya to help it sell tickets in a new way. Air France-KLM said it will introduce continuous pricing, meaning it plans to calculate and present its prices in near real time – in the same way Uber responds to changes in supply and demand when setting prices for its passenger transport services.

They are following in Lufthansa’s footsteps in an effort that goes back several years. Airlines such as British Airways, Qantas and Norse Airlines say they want to create custom fares.

Currently, airlines change their fares up to several times a day on weekdays and possibly once a day on weekends. Therefore, changes in fares offered to customers are generally subject to the availability of a particular fare for a particular flight (fare class).

The idea is that when a person is looking for an airline ticket, the available fares and brands are checked. A query is made into the airline’s marketing database to determine what rates, services and brands apply to the person requesting the airline’s products. 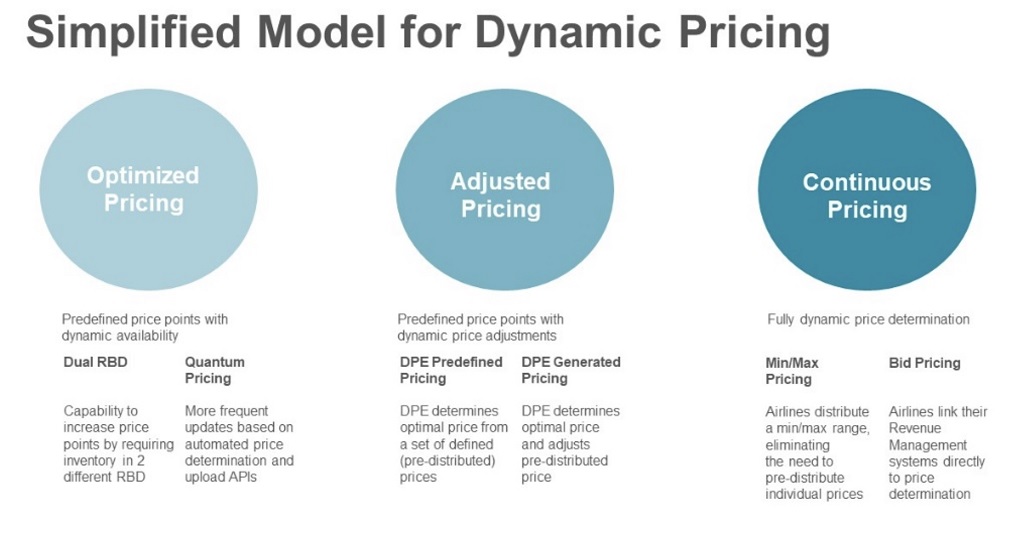 Airlines are already better able to charge different prices to different customers for the same product (airline seat), as is the case with almost every other industry, with the possible exception of casinos. But they think they can do more. Technology will no longer limit the number of fares for a particular flight at a particular time, and they will be able to make adjustments on the fly based on who is searching and who is still searching for that flight. This obviously raises the question of whether the algorithms that determine individual prices violate the rules of the prohibited categories.

If an airline knows you’re going to pay more, why would they offer you a cheap fare? But other times, it makes sense to offer you a lower price because you’re a valued customer and they don’t want you to switch to a competitor – and you might not come back. This means that sometimes the consumer wins. Instead of charging $99 for a person who only wants to pay $80, the airline can offer a lower price to prevent them from leaving.

While executives at Facebook, Google (and subsidiary YouTube) are scrutinized for their use of data, and the government misuses data without any protections or restrictions, the evolution of further data-driven personalization is developing in all sectors of the economy.