If you have a waiver with American Airlines, you will receive a free blocked seat and priority boarding.

Before President Biden’s executive order mandated the wearing of masks aboard planes – which was already the case – airlines, including American and Southwest, had no exemptions. As I predicted, the government is now allowing exemptions for people with medical problems.

According to an internal memo from American Airlines seen by View From The Wing,

The federal government has issued a safety directive requiring airlines to make exceptions for people with disabilities who cannot wear safe masks, as provided in the Americans with Disabilities Act (ADA).

And anyone who takes the masked exception to American now also gets an empty seat next to them and priority seating. But they must sit in the last row of the cabin, whether it’s coach cabin or business/priority class. Here’s how this process works. 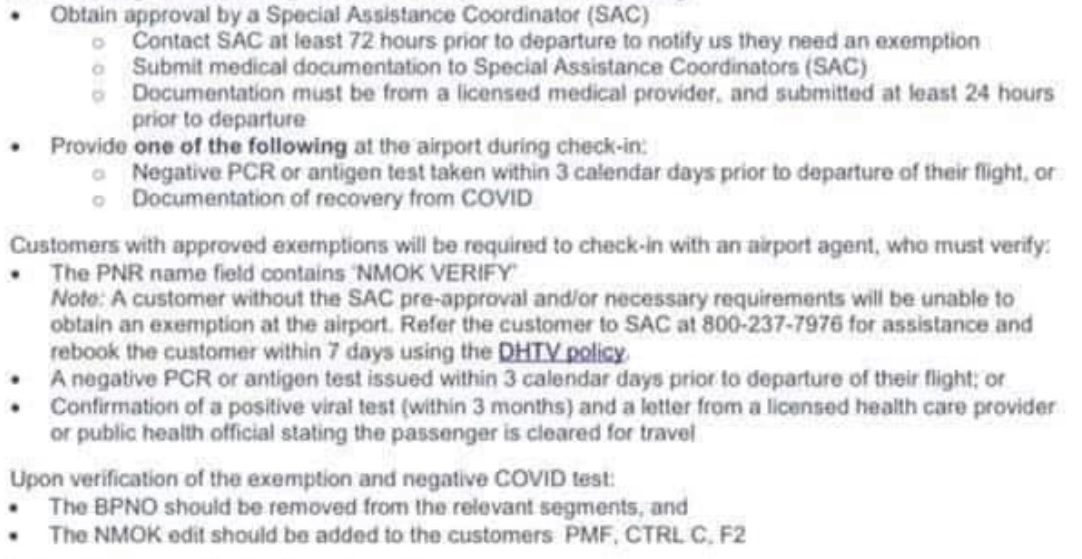 American recognizes that other passengers may not want to sit next to someone not wearing a mask. But seat blocking is an odd measure for an airline to say that seat blocking does not create significant social distance, so it has not made it available to customers, as Southwest and Alaska have done, and as Delta continues to do.

You Can Now Play a Cruise-Themed Monopoly Game