Is Alaska Back on the Table for Cruises?

Interesting times are ahead! Michael Bailey, chairman and CEO of Royal Caribbean, has asked his supporters to support a bill introduced by two U.S. senators that could put Alaska cruises back on the agenda.

This comes after the Canadian government announced a one-year ban on cruises until February 2022. It was a surprise and a disappointment for many cruise lines, including Royal Caribbean.

Michael Bailey made the following comments on his Facebook page:

U.S. Senators Lisa Murkowski and Dan Sullivan have introduced the Alaska Tourism Recovery Act. This bill would allow cruise ships to sail to Alaska without having to make a stopover in Canada. If passed, it will be a step in the right direction for communities in Alaska that depend on the tourism industry. If you support the bill, contact your representatives to make your voice heard.

Why is this bill needed?

In the United States, navigation in national waters is regulated by two laws. These are the Jones Act and the Passenger Vessel Maintenance Act. The Jones Act has little to do with the cruise industry.

The Jones Act requires that goods transported between U.S. ports must be carried on vessels built, owned, and operated by U.S. citizens or persons permanently residing in the U.S.

The law that stood in the way of the cruise industry was the Vessel Passenger Service Act. This law prohibits the transportation of passengers between two different U.S. ports by a vessel other than a U.S.-flagged vessel that complies with all U.S. regulations.

It’s worth a read: IDEAL Business in Sitka, Alaska.

In short, a foreign-flagged ship cannot maintain a route between two U.S. ports. If that ship stopped in another country during the same voyage, the law would not apply.

This means that any ship wishing to sail from a US port to Alaska must either fly the US flag or call at Canada. And that’s where the problem lies, because Canada just issued a ban on cruise ships for the next year. 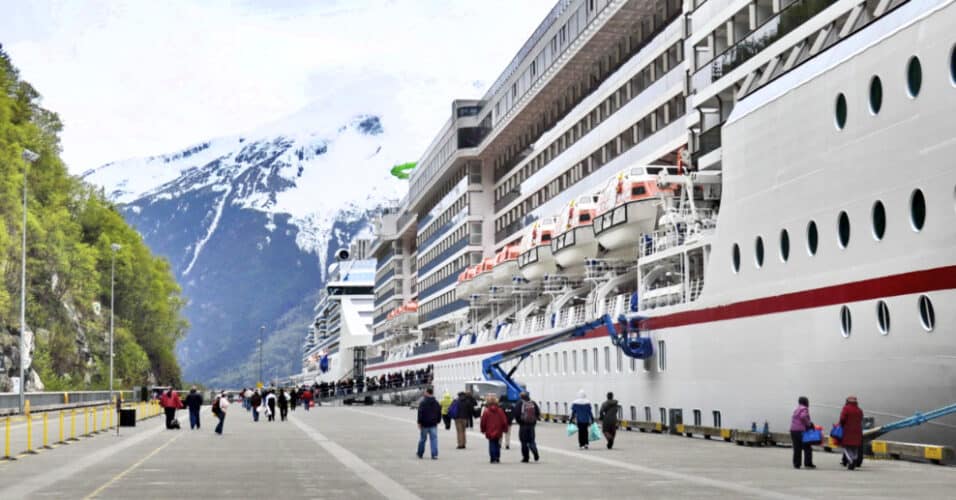 What is in this bill?

Prevent the Secretary of Homeland Security from imposing fines, penalties, fees, or tariffs that apply only to coastal travel, or prohibit other non-U.S. citizens from serving as crew members on certain vessels transporting passengers between Washington and Alaska; address the ban on Canadian cruise ships and the extraordinary impact of the COWID-19 pandemic on Uva-Kan communities; and for other purposes.

So the bill is aimed at finding a way for cruise ship passengers to travel between Washington and Alaska without being penalized. The fine is currently $798 per person.

On average, cruise ships now carry about 3,000 passengers. Thus, the fine for a single vessel can be as high as $2,394,000. You want to avoid a good cruise line at all costs.

Also read : Royal Caribbean is not canceling cruises to Canada and Alaska.

The bill would classify all vessels sailing between Washington and Alaska as foreign until Canada lifts its ban on cruise ships.

It remains to be seen whether it will be a success. In the past, the Passenger Ship Preservation Act was amended only in cases of real emergency or war. It seems unlikely that the U.S. Senate would declare the current Canadian ban an emergency.

If the bill passes, the question is what will the cruise lines do now? Most cruise lines have cancelled their Alaska season. But if you look at Michael Bailey’s Facebook post, it looks like at least one cruise line is coming through Alaska.

Royal Caribbean has not yet announced the cancellation of Carnival Cruise Line’s bookings. Holland America Line and Princess Cruises have canceled some Alaska cruises, but also hope to keep the season going. 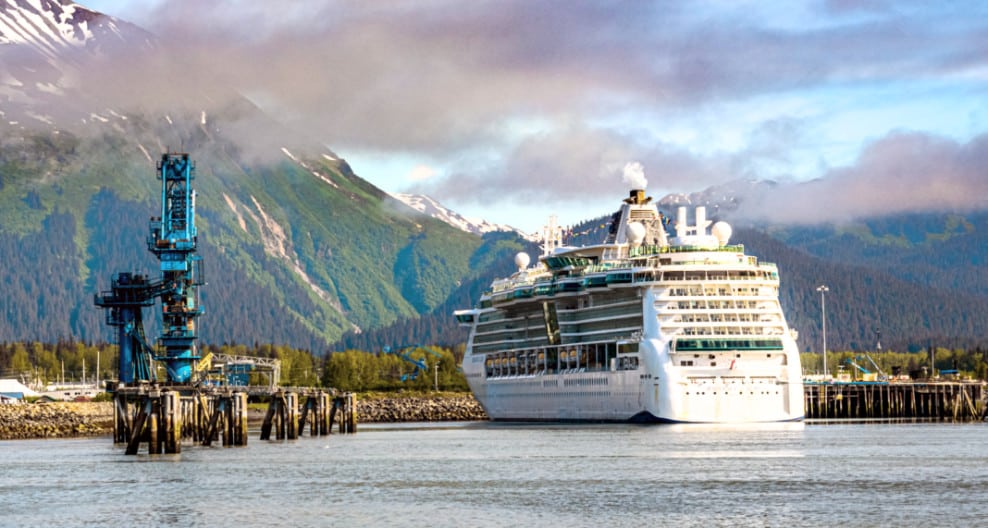 Are there still cruises to Alaska?

Will Alaska cruises be cancelled for 2021?

Are cruise ships back in business?

Features of the cruises…