Is Norwegian Next To Head For Europe This Summer?

When Norwegian Cruise Line announced the cancellation of voyages on five of its ships for the period from July to October, speculation immediately began. Will Norwegian follow the lead of Royal Caribbean and Celebrity and base its ships in the Caribbean and Europe as shipping from U.S. ports grinds to a halt? 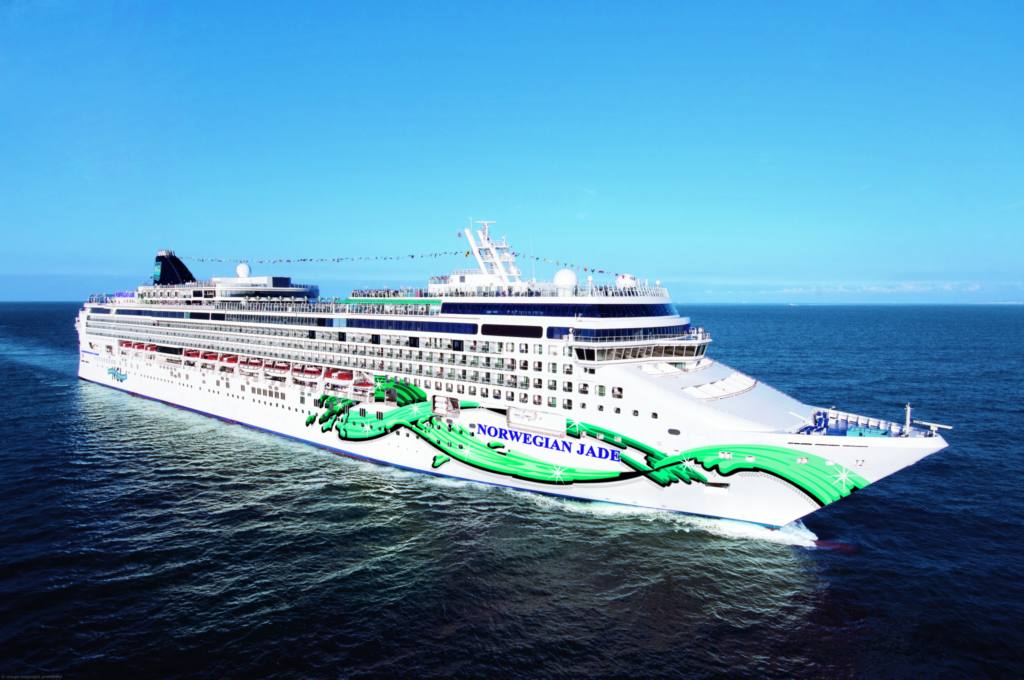 There is no official announcement yet, but the shipping company’s Europe director, Kevin Bubolz, has already given a hint according to the German travel magazine touristik aktuell.

Bubolz says he is confident that Norwegian will be able to resume cruises to Europe starting in July, including seven-day cruises to the Greek islands from Piraeus, the port of Athens.

The cruise director cited Greece as a successful example of how tourism can be made possible again despite the current global health crisis.

READ MORE: Suddenly, Nassau is the place to be for cruise ships.

The organization on the ground and communication between the tourism sector and the Ministry of Tourism are very good, said Bubolz, who added that the country’s efforts put it at the forefront when it comes to interest in summer travel.

In an email to travel advisors announcing the cancellation, Norwegian said it continued to review the feasibility of route choices on the various ships in its fleet and that this was a necessary step while we work to announce a revised fleet deployment plan.

As time goes on, cruise lines are becoming increasingly frustrated with the inaction of the U.S. Centers for Disease Control and Prevention, a public health agency, and are taking matters into their own hands.

In recent weeks, a number of cruise lines have announced that they are offering summer sailings from nearby and distant ports, giving cruise lines a fresh start and proving that they offer a safe alternative to vacationing.

READ MORE: The Combat Brewery between the cruise lines and the CDC behind the stop.

Several shipping companies offer domestic cruises to the British coast. Royal Caribbean is to offer cruises from Israel to Greece and Cyprus, announcing a programme on Cyprus yesterday.

Celebrity Cruises, Royal’s sister company, announced this week that it will offer six to eight overnight cruises from Athens. The newest ship, the Celebrity Apex, will sail to Cyprus or Israel, as well as some Greek islands. 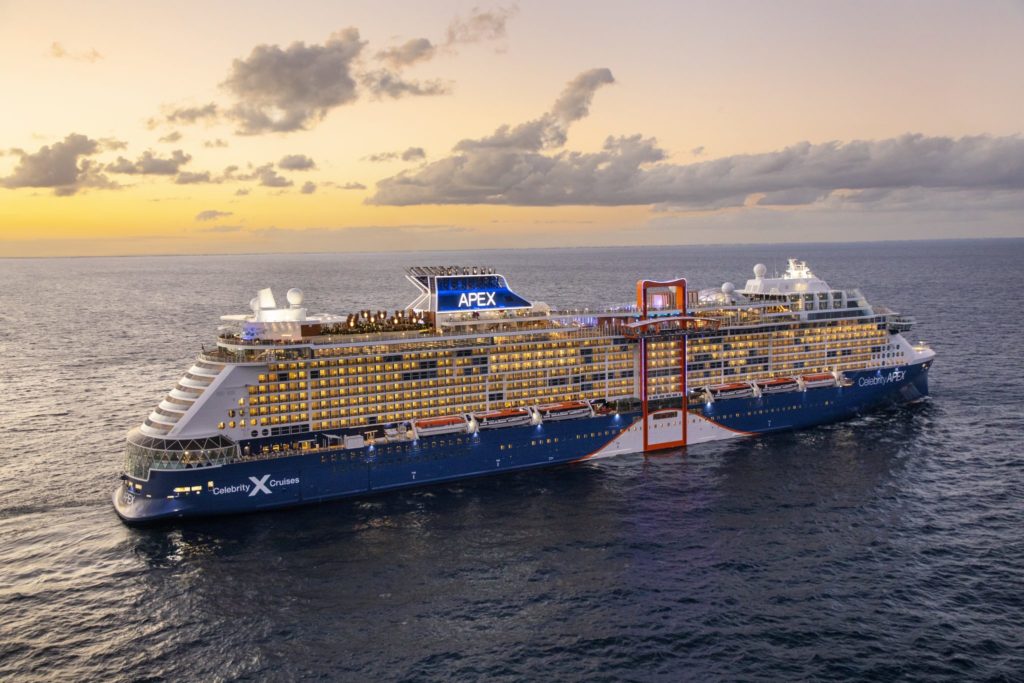 Closer to home and more accessible to U.S. cruise passengers, several shipping companies have pledged to call at Caribbean and regional home ports this summer.

Luxury cruise line Crystal Cruises was among the first to announce that the Crystal Serenity will offer cruises from Nassau, exclusively in the Bahamas, starting in July. Starting in June, Nassau will also be the base for the Adventure of the Seas. In addition, Royal Caribbean is offering cruises from Bermuda aboard Vision of the Seas from June through August.

Celebrity Cruises is heading to the Caribbean, with the Celebrity Millennium joining the program in June from its home port of St. Maarten.

Many of these cruises require adults to be fully vaccinated at least 14 days prior to departure. Some allow children with a negative PCR test to board. However, health standards must evolve as global immunization efforts increase.

Will Norwegian cruises be cancelled for 2021?

Bermuda and Fort Lauderdale Team Up: Go Where The Yachts Go