Airport restrooms have always been questionable, and not just because you might bump into former Senator Larry Craig. Whether it’s a hand going through the wall of a men’s restroom in a Hong Kong airport, someone replacing soap with bodily fluids in Detroit, or a toilet collapsing and sending a man to the hospital in Hefei, China, these are places you want to go as soon as possible.

With the Covid 19 pandemic, airport sanitation has taken on a new urgency due to the risk of the virus spreading. It is an environment that is often poorly ventilated. And airports are not known for taking care of themselves.

Good airport toilets are more common in Asia. For example, the men’s restrooms at Pier G of Terminal 4 in Singapore should be a tourist destination in itself. 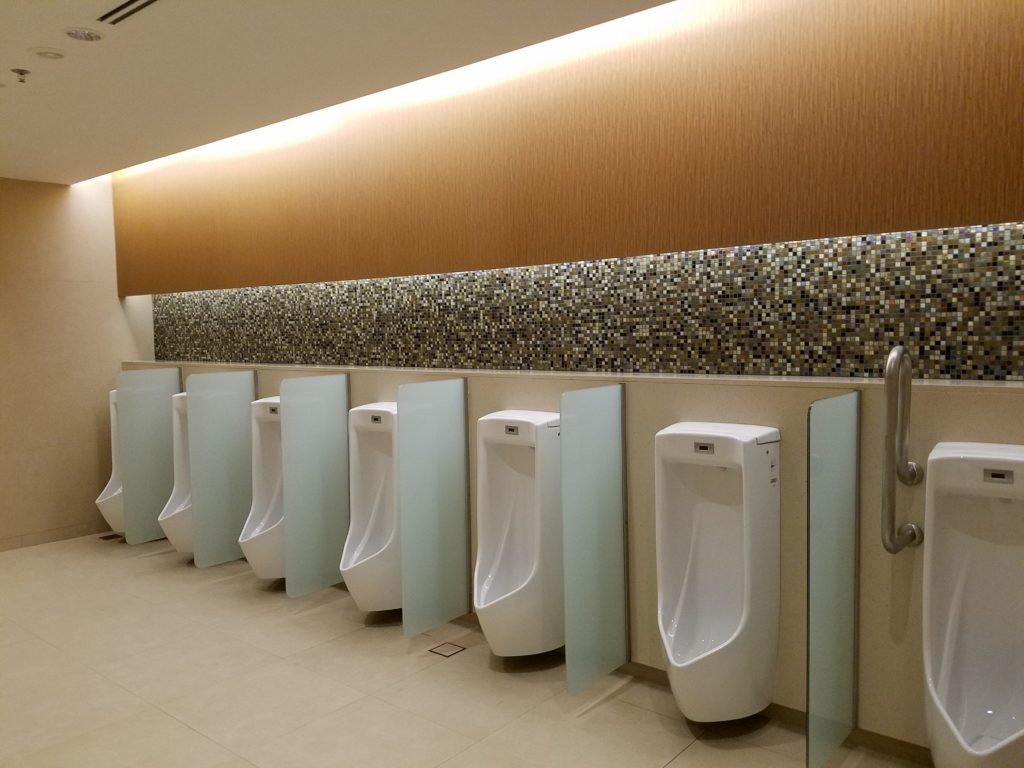 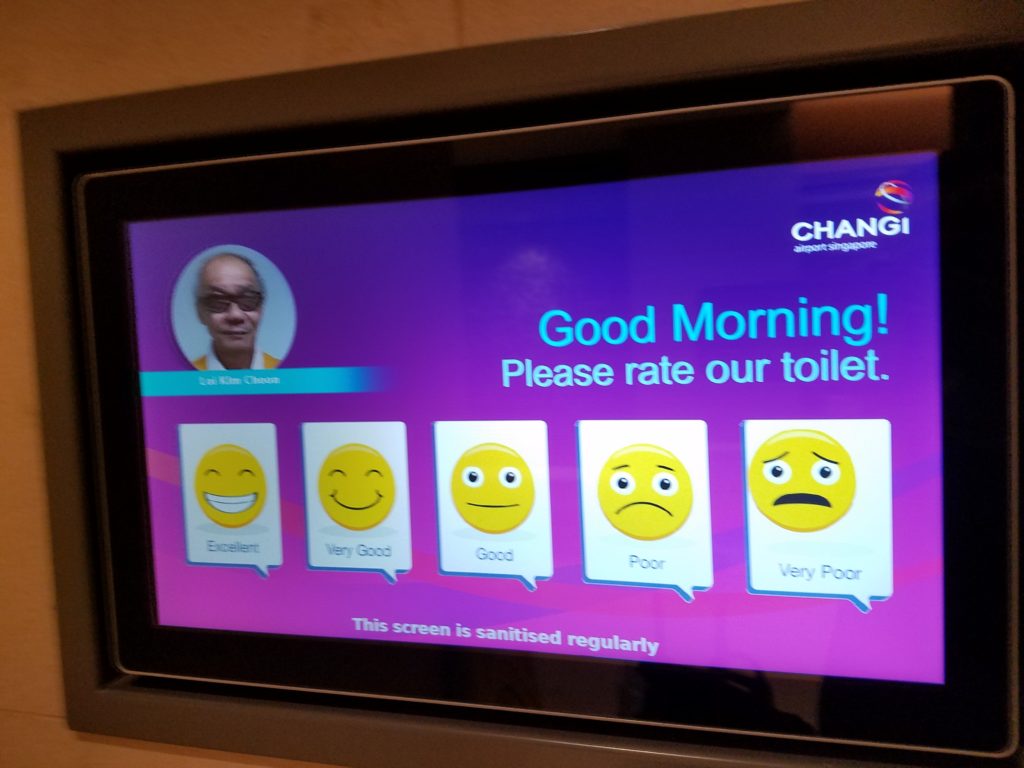 However, the Pittsburgh airport is implementing new technology so they at least know when to clean the toilets. They worked with Carnegie Mellon University to improve cleaning efficiency by using artificial intelligence to calculate smarter cleaning schedules in real time that take into account the time and location of arriving flights, the number of people using the restroom based on a bar that counts people as they approach, and finally sensors that alert staff when soap needs to be refilled and trash emptied.

Why don’t they just increase the frequency of cleaning? Because cleanliness is not the only goal here. According to the airport’s senior vice president of information technology, they also want to reduce cleaning costs.

Don’t get me wrong, I’ll take the cleaning at face value, not the purging. But there are essential things to do first, like the self-seating toilet seat found at Chicago O’Hare.

Or even making sure that passengers can recognize the ladies and gents toilets. (Note: This is particularly important in North Carolina and Oklahoma.) 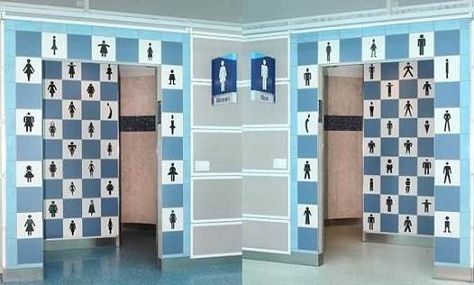 Or, in the Spirit Airlines terminal in Fort Lauderdale, consider hanging a sign above the urinals that says: Don’t eat the big white mint.

Or, as in the low-cost terminal in Austin, ask passengers to use only one urinal at a time.

Is Alaska Back on the Table for Cruises?