Two Carnival Corporation cruise lines have cancelled other cruises, including many that were scheduled to depart or dock in Canada in 2021.

Due to Canada’s ban on large cruise ships until the end of the year, Holland America Line has cancelled all voyages that would depart or end in a Canadian port in 2021.

For now, the Dutch-American Alaska cruises, which begin in mid-May and sail around the world from Seattle, will not be cancelled. Negotiations are underway with Canadian and U.S. government agencies to find a way to preserve these attractions. 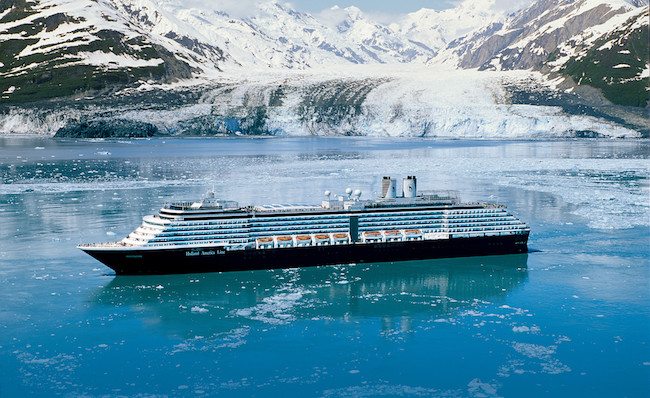 Those who have booked Alaska and Land+Sea trips with Vancouver Gateway cruises cannot transfer their reservations to Seattle cruises at this time, as these crossings are not available for sale at this time pending further announcements.

The cruises affected by this additional work stoppage :

All cruises to Alaska 2022 and Canada/New England are still scheduled as usual. Canada’s temporary ban on large cruise ships expires on the 28th. February 2021.

Alaska and Canada/New England customers who cancel and pay in full will be automatically re-routed to equivalent cruise or land-and-sea travel in 2022 at the price paid in 2021. You do not need to take any further action to transfer the transferred route. 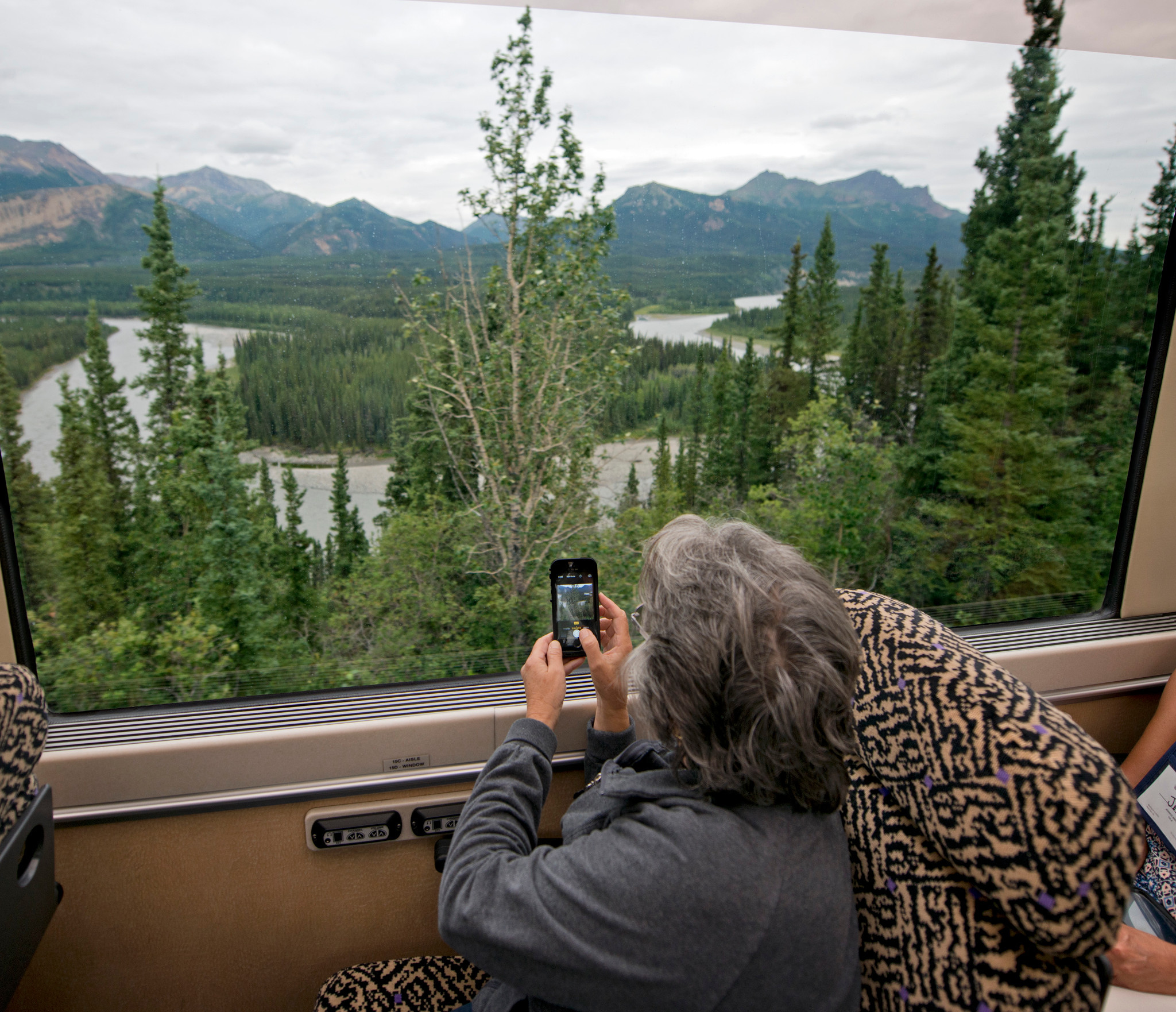 Those who have not paid in full can switch to the same type of cruise or to the Land+Sea route in 2022 at the price paid for 2021, but this process is not automatic. Those who do not qualify for a cruise in 2022 by March 31, 2021, will automatically receive a 110 percent credit for future cruises from the money paid at the time of booking.

Travelers who prefer a full refund may complete a cancellation form to indicate that they would like a refund no later than 31:00. The March 2021 wish.

Since there are no equivalent cruises on the Pacific Coast in 2022, those who book these flights have the option of receiving a credit towards a future cruise or a full refund.

Credit for future cruises is valid for travel through 31. December 2022.

All Holland America cruises are now available until the 30th. April 2021 canceled.

READ MORE: Carnival lasts until the 31st. May out, opening carnival postponed.

For the same reason as Holland America, Princess Cruises has cancelled all seven-day Alaska cruises on the Voyage of the Glaciers between Vancouver and Anchorage, as well as Pacific Coast cruises that began or ended in Vancouver and the Canadian Adventure cruise that was to make a circumnavigation of the world from Southampton. 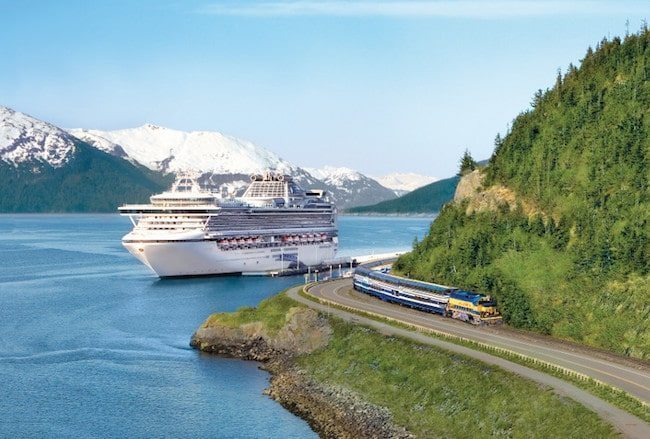 And like Holland America, Princess is in talks with U.S. and Canadian government officials to try to keep part of its 2021 cruise season in Alaska and Canada/New England.

In the meantime, Princess will operate its Kenai Princess Wilderness Lodge this summer, as well as the McKinley Chalet Resort in Denali and the Westmark Fairbanks Hotel, and is currently working on the details of a package of vacation packages that will be announced soon. 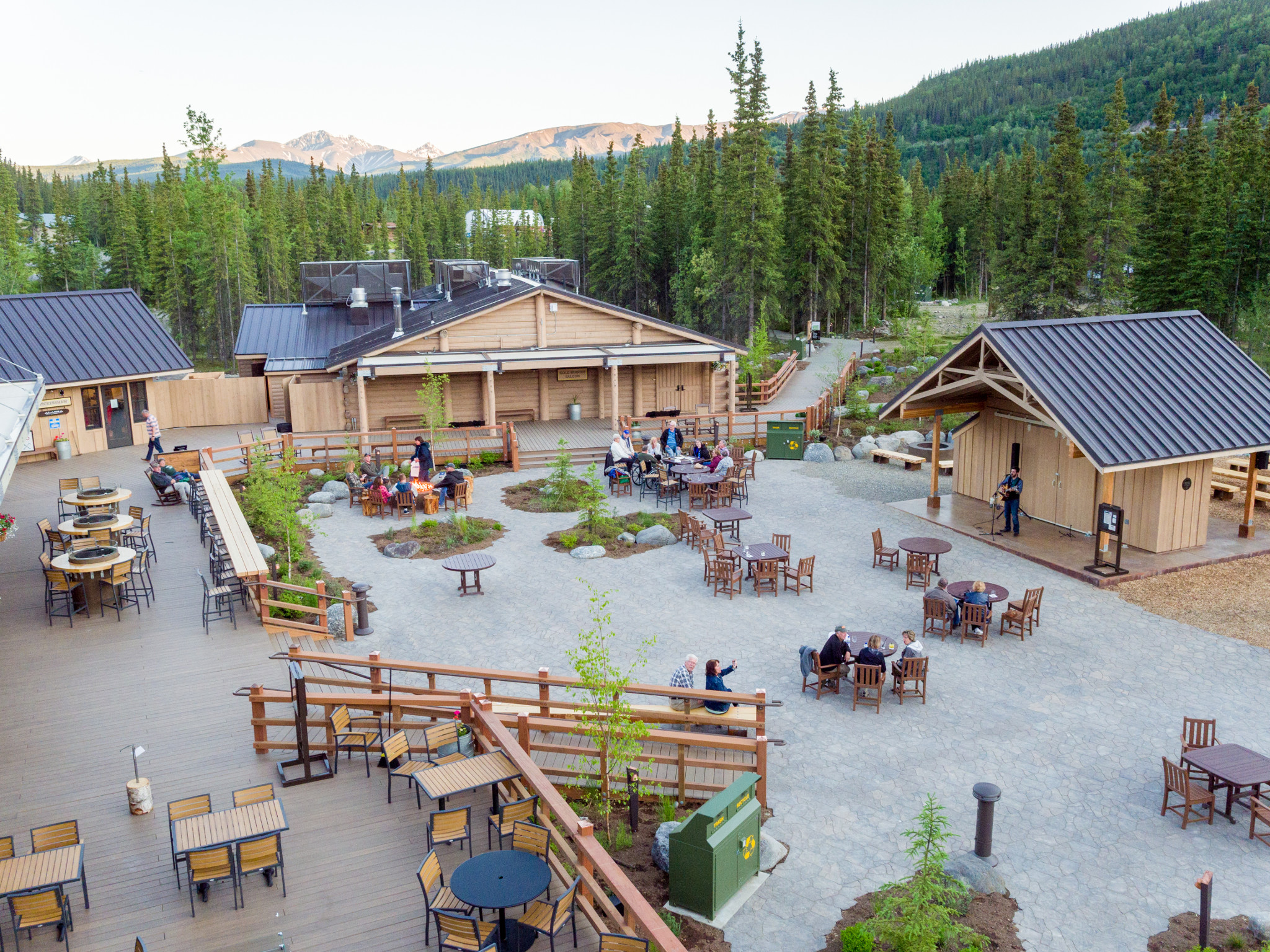 People who have booked on previously cancelled flights and paid in full will be automatically rebooked on the same cruise/cruise trip in 2022. Instead, travelers can opt for a 110% credit for future cruises or a full refund.

Applications must be submitted by 31 December. March 2021, otherwise those who have not paid in full will automatically receive the term credit option.

Credit for future cruises can be used for all cruises up to age 31. December 2022 can be used.

All Princess crossings are now open until the 31st. March 2021 deleted.

PLUS: 6 cruise ship berths with gardens and green areas

Has Holland America cancelled any cruises?

As previously announced, Holland America Line has suspended its worldwide cruise operations and cancelled all cruises to Alaska, Europe and Canada/New England for 2020, additional trips from the Port of Vancouver, British Columbia, Canada in 2020 and certain itineraries to Hawaii for early 2021.

Will cruises be cancelled in 2021?

Many large American cruise ships will not call at the country until May. The Centers for Disease Control and Prevention always recommend avoiding cruises during a pandemic. These are the 2021 updated schedules for cruise lines like Royal Caribbean, Carnival and Disney Cruises.

Updated at 3. Tue 2021 10:00 AM Pacific Time With pain in its heart, Princess Cruises has made the extremely difficult decision to temporarily cease operations of its ships around the world. We know you were eager to sail with us and we apologize and share your disappointment with these cancellations.