Qantas Pushes Back Restart Of International Flying To October 31

Earlier this year, the CEO of Qantas stated that Australia would reopen its borders and allow travel on the 1. Again, in July. The Australian government has delayed the announcement – not about the date, but about who will make the announcement.

But since the Covida 19 pandemic has raged, new variants have become increasingly worrying, and Australia only started vaccinating on a very small scale last week. Qantas admits it’s not July 1. and is postponing the resumption of its international route network to a later date. 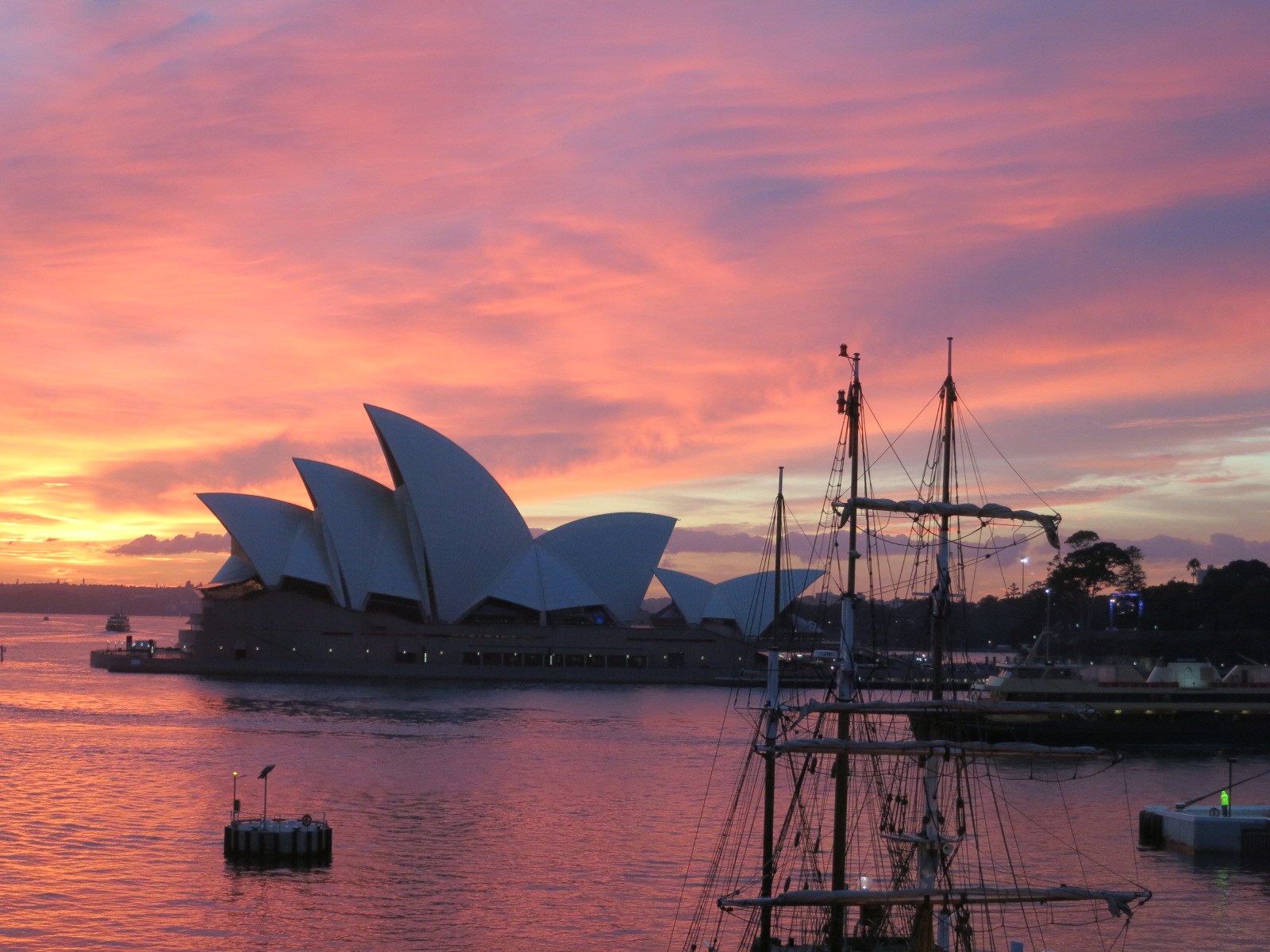 The vaccine should be available on the 31st. October will be reintroduced for all Australian citizens who wish, and Qantas has already said it will require proof of vaccination to fly.

I have some Australian premium lines (which have always been speculative at best) that are affected by this change. I must ensure that reward seats are available on other flights in the future, if those flights appear to have been cancelled in my booking.

Travel To Europe Could Pick Up Significantly By Summer