Singapore is slowly but surely building a reputation as a safe cruise destination. The small city-state is participating in a pilot program in which Dream Cruises and Royal Caribbean may each operate a ship in Singapore waters with Singaporean clients.

The 100,000 were split between Dream Cruises’ World Dream and Royal Caribbean’s Quantum of the Seas.

Safety of navigation and the restoration of passenger confidence

Reaching the milestone of 100,000 passengers through Singapore’s Marina Bay cruise terminal is an achievement in itself, but the fact that this figure has been reached will resonate around the world and inspire some confidence in the cruise industry.

This family was one of the first crusaders to receive this honor. As lucky guests, Mr Amin Abdul Rahim and his family received a range of prizes and gifts, including an upgrade to the Palace Suite for their next trip:

My family and I were surprised and honored to be the 100,000th passenger on the cruise, as this was our first time aboard the World Dream. We have heard many good things about this cruise and we are especially looking forward to the Halal certified cuisine which is so important to us. We are also looking forward to getting to know the palace and sharing our experience with family and friends, Rahim said. 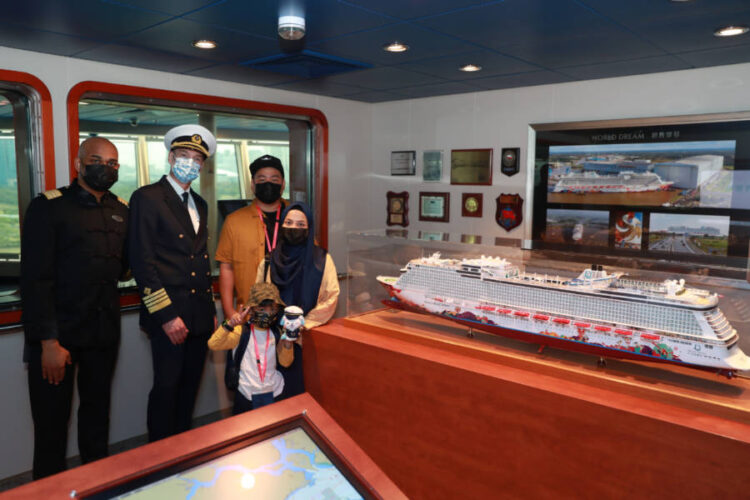 Dream Cruises played a key role in the development of a safe sailing program in the Asian country, which was implemented in cooperation with the Singapore government and Royal Caribbean.

During the five months of the program, there were no incidents on board the World Dream.

There was a false alarm aboard the Quantum of the Sea. However, it was quickly determined that this was a false alarm. The success of the program has already prompted Royal Caribbean to extend its Singapore season by three months.

As the pioneer of safe pilot cruising in Singapore, we are delighted to be part of this milestone event to celebrate the 100,000th passenger at the Marina Bay Cruise Centre Singapore since the launch of the program on 12. Mars 2021 sets sail with the World Dream. We hope to have more Singaporeans on board the World Dream later this year. 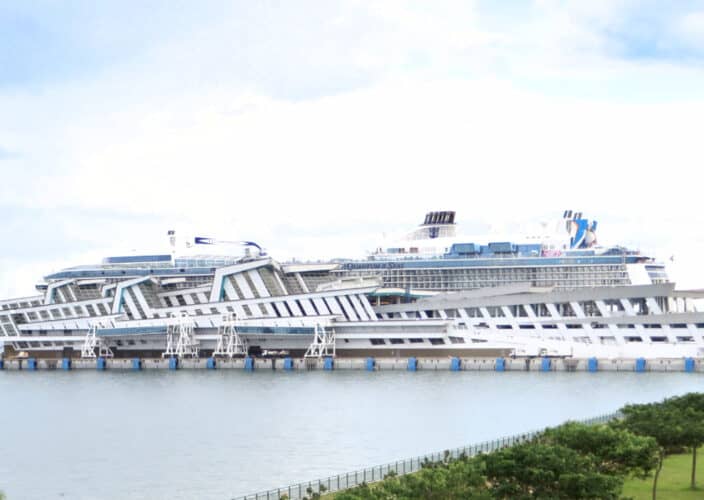 Singapore’s example will be followed worldwide

It is fitting that a country with a strong maritime industry, but no real cruise industry, should be the one to show the world how to travel safely. The example of Singapore is quickly being followed in other countries.

Israel has already announced that it will allow the Royal Caribbean Odyssey of the Seas to operate 2, 3 and 4 day cruises from Haifa to the Greek islands and Cyprus. These flights are only open to Israeli guests who must be 100% vaccinated and over the age of 16.

The UK has also announced that it will allow cruises from May that will also be available only to UK customers, while ships from cruise lines such as Princess Cruises, P&O UK and Viking Cruises will remain in UK waters without calling at a port.

Singapore is an excellent way for countries to boost tourism within their borders and provide income for thousands of people who depend on the cruise industry. It is hoped that sooner or later other countries will follow Singapore’s example.

With 100,000 cruise passengers in 5 months, there is no doubt that cruising is a very safe activity! 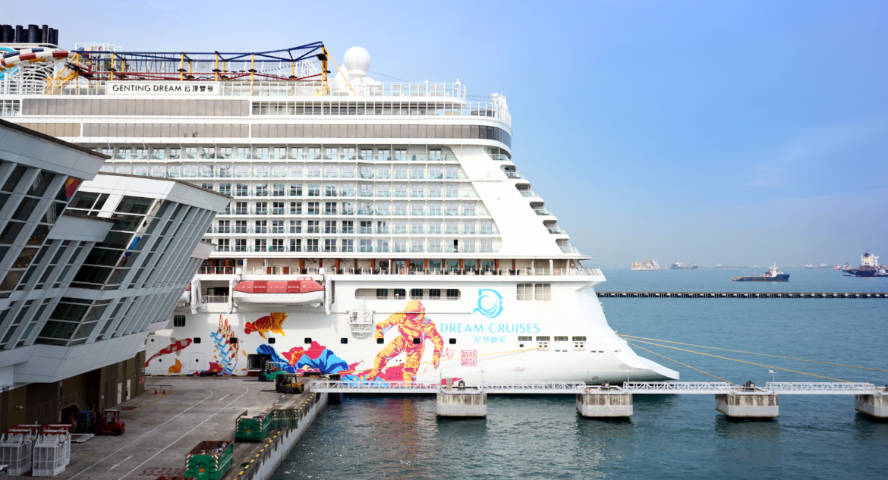