Thai Airways has been a case study for years, a political pawn for the benefit of its leaders and the politicians associated with them. It has bought all the options to buy aircraft in small numbers, presumably for the benefit of airline decision-makers as part of the package.

Part of the problem was featherweight, partial downsizing, and that part had too few aircraft of each type and too many types to achieve real economies of scale.

The airline is undergoing bankruptcy restructuring. We haven’t seen the escape plan yet. But they are downsizing and retiring planes. It all makes sense.

Advances in cost will not be enough to solve the carrier problem. On both domestic and international routes, they still face enormous competition from low-cost carriers and high-value carriers. But this should at least help reduce losses.

What I regret, however, is that in retiring the Airbus A380 and the Boeing 747, they are retiring the last aircraft currently equipped with a first-class cabin, as Matthew Clint notes. The A350, Boeing 787 and Boeing 777 offer business class (“Royal Silk”) but not first class.

That’s a shame, because Thai Airways has arguably the best first-class service in the world for passengers on the ground at its Bangkok hub. (They have also done a good job in Hong Kong). 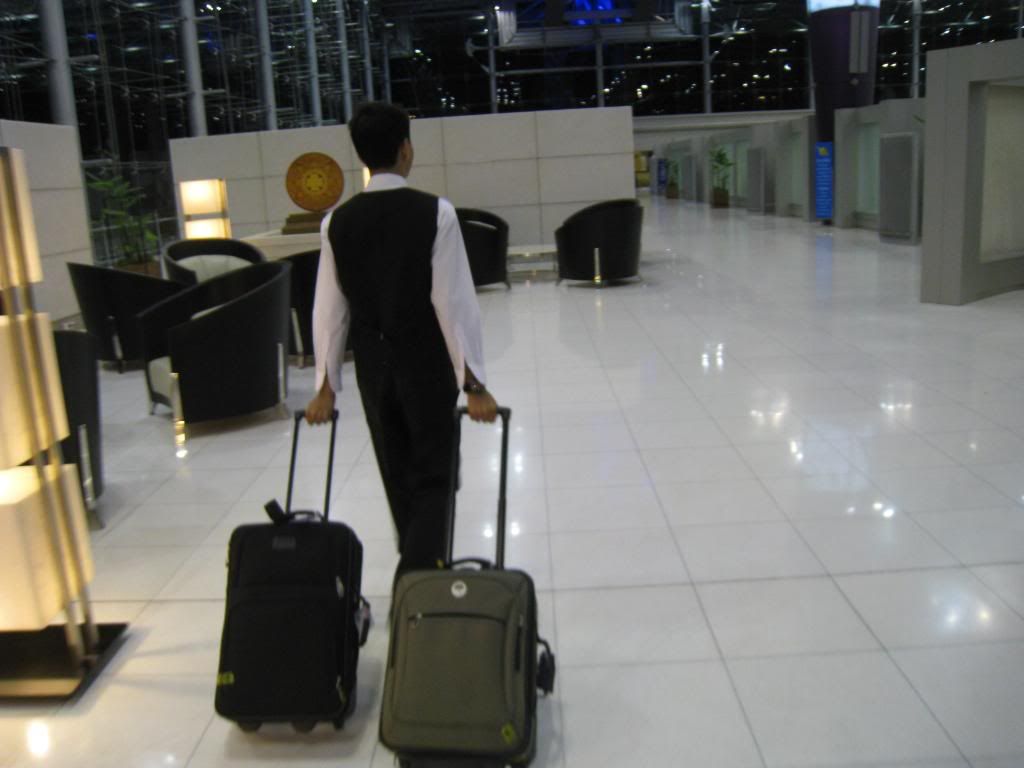 The first-class lounge was dated, but the service was generally good (although sometimes it took getting someone’s attention). There were semi-private lounges and menus to order. 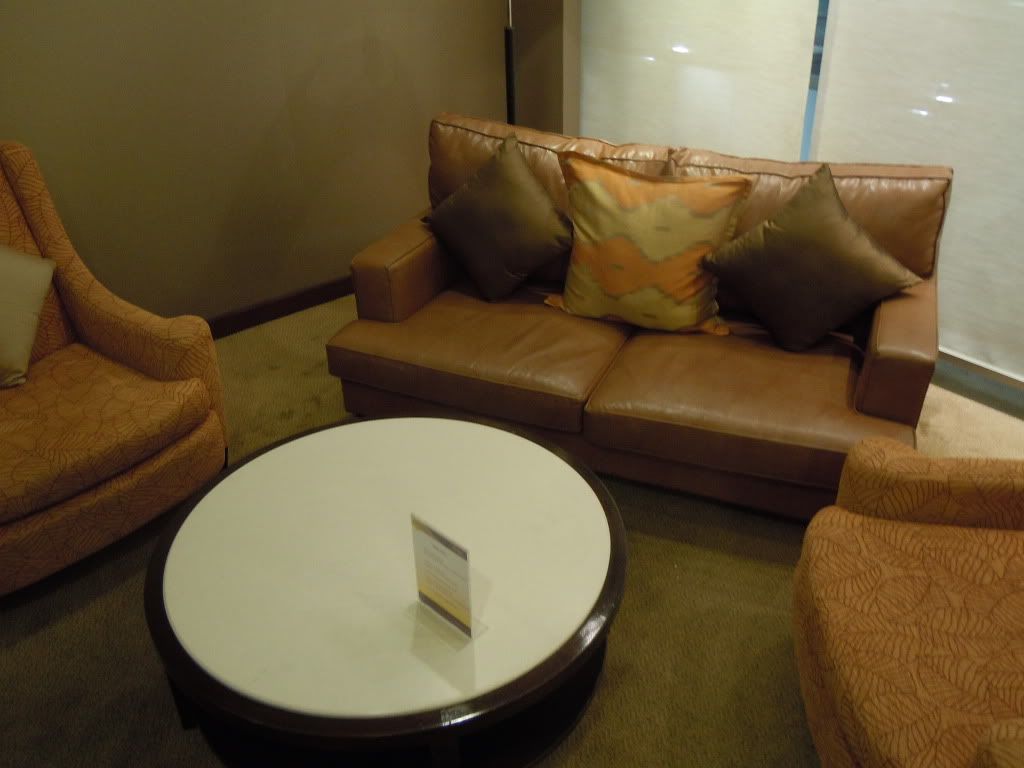 Bangkok Airport has a spa with extensive treatments and priority service for first class passengers. An hour-long Thai massage and pre-flight and post-flight treatments for your long-haul flight are a very special experience. 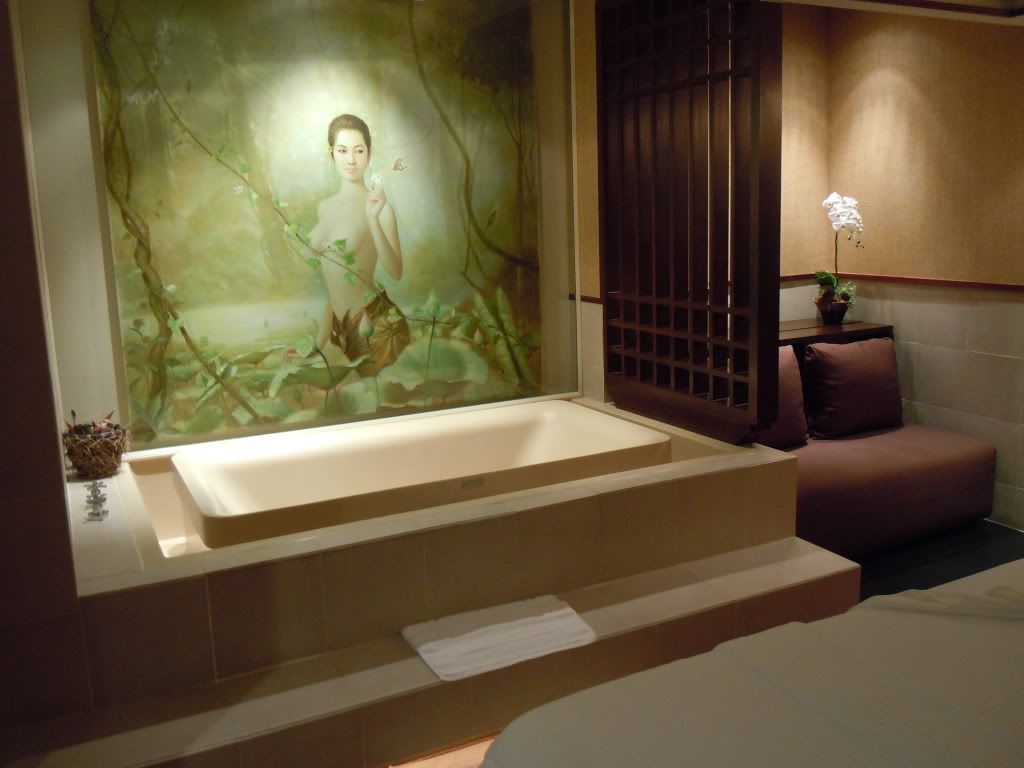 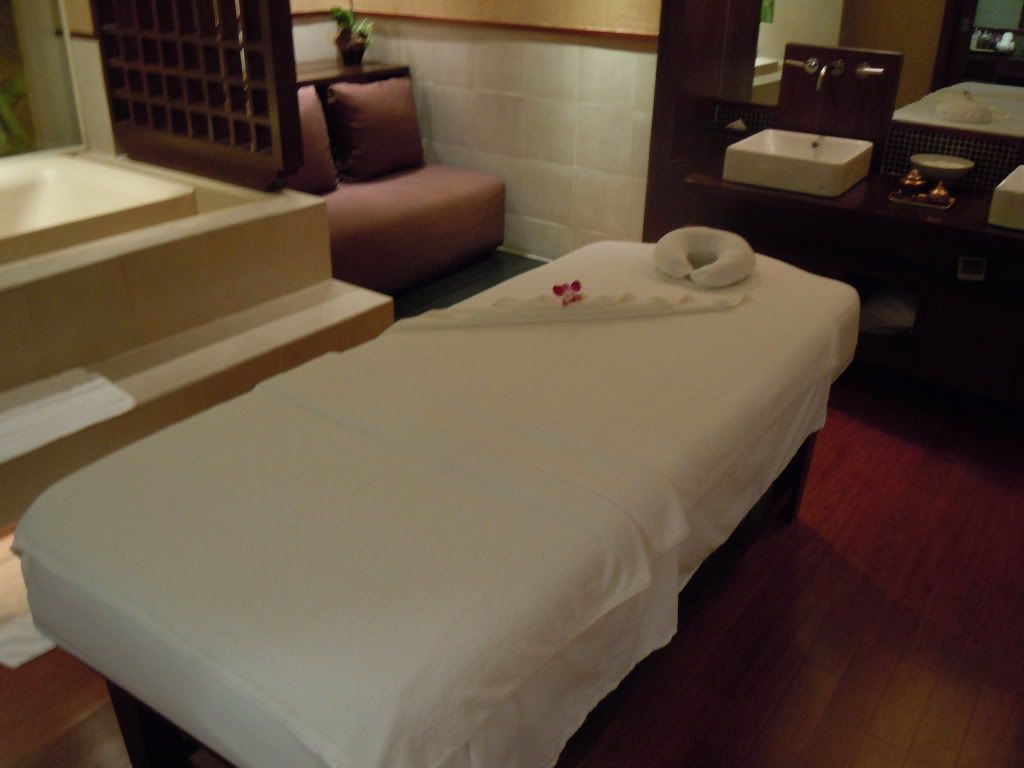 Then, at the time of your flight, someone will pick you up at the lounge and escort you to the boarding gate at your gate – and depending on where you’re departing from, that may mean another golf cart ride.

Other airlines offer spa treatments (Qantas offers a 20-minute massage) and even more elaborate escorts to the plane (such as transfers to the tarmac by car). But the combination of personal escorts and spa treatments for Thai passengers in first class was something special and will be missed, especially in the context of Star Alliance awards.

Is it wrong to hope that the airline’s recovery plan will involve equipping the existing long-haul aircraft with a first-class cabin? This is probably more of a political gesture (to satisfy petty royalty and generals) than a commercial one, but I have really enjoyed access to their surplus miles and points over the past two decades.