Grow up or stay home has become the mantra of many travelers who are freeing themselves from the constraints of the pandemic, said J.D. O’Hara, Interneva CEO, at the nearly annual media event. He explained that supervisors hear clients ask for destinations on the to-do list, extended stays, private villas and long-term work in a remote location.

Intenova, formerly part of the Travel Leaders Group, is the largest travel consultancy in the United States, with travel, corporate and leisure divisions, according to O’Hare. It has 50,000 travel advisors in the United States and 15,000 in the rest of the world, with sales of more than $20 billion in 2019.

A number of leaders from Internova spoke at the event with the common theme being that there is a huge pent-up demand for travel and limited supply in the near future. Some called for global and intergovernmental consistency in health and safety protocols.

O’Hara said prices will rise over the course of the year due to increased demand. He said advisers will be more important than ever as they need information on how and where to go. To meet this need, Internova has implemented numerous programs, including Book with Confidence, which helps advisors stay abreast of changing health and safety data; support for Common Pass, which will become the universal standard for confirming that travelers have passed the COVID-19 test; and Verified, in partnership with Forbes Travel Guides, which qualifies hotels for health and safety compliance. 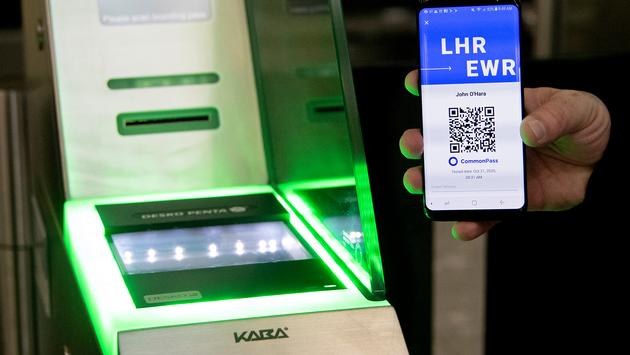 We need uniform state-level requirements for testing and vaccines, not quarantines, O’Hara said. It also means that sectoral organisations must work together to ensure that these standards are met.

Peter Vlitas, senior vice president of airline relations, said airline capacity is increasing significantly as airlines expect strong demand in the summer. Many customers from small and medium-sized enterprises are already on their way. While many say 15% of business trips never come back, Vlitas said the same thing was said after 9/11 and didn’t happen. I think the new world will be very similar to the old one, he said.

According to Vitas, Internava lobbies the government every week for bilateral agreements with other countries. He said the airline is in favor of a contact tracing program and that the QR code is needed for testing and finally that there should be a global standard for health research.

On the cruise front, Annie Skrivanich, senior vice president of cruise specialists, said the opportunity is there. She said a third of the cruises for 2023 are already sold out, with prices starting at $50,000 per person. We are pleased with the pace of bookings, she said.

Skrivanich said that with all the cancellations and postponements from last year, there are still thousands of trips to book – and she added that consumers are buying suites, veranda cabins and longer trips. She said the cruise lines are increasing their costs in proportion to the lower prices. Another trend, Skrivanich said, are travel packages that offer travelers an extra measure of safety.

She advises advisers to plan and book in advance and take out insurance. We’re very optimistic about the future, she said, and we’re grateful for the time and effort the cruise lines have put into solving the problems.

Faisal Sublaban, senior vice president of hotel relations, said 80 percent of sales booked in the last four weeks were for the next 30 days and the top five destinations were Florida, Hawaii, California, Texas and Georgia. He said Cancun and Los Cabos were top destinations during the crisis and will remain so. As for the future, he said spring vacations, all-inclusive packages, children’s and business centers, villas and vacation rentals are possible.

As far as foreign destinations are concerned, Sublaban says new ones are being added every day, but for now the focus will be on domestic ones because people are more comfortable there. He says the future lies in a contactless experience for guests, including mobile check-in and check-out, fast food service, reduced cleaning and smart rooms where everything is controlled from a smartphone. 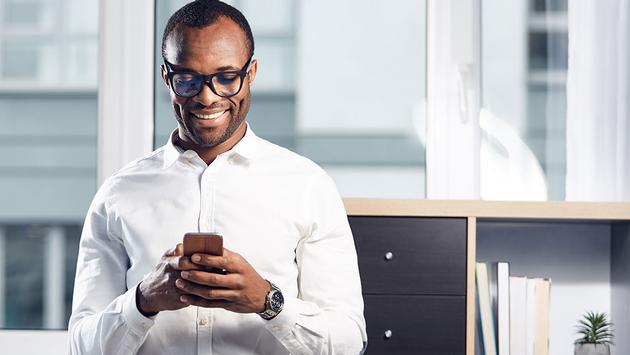 The following comments were also made during the question and answer session:

-Anji Lisea, president of Global Travel Collection, a luxury division, said reservations for private jets, villas and private islands are coming closer to home as people seek privacy and habitability. There will be a lot of international welfare traffic in the second half of the year, she said.

-Health protocols will be in place for some time, License said, including social distancing and masks. She said they will last until 2022, and then be disbanded.

-Lee Thomas, general manager of Altour, the business travel division, said some divisions are already on the road with smaller companies that need to survive. He stated that some verticals actually increased last year compared to 2019, as small businesses use travel to gain competitive advantage.

-Leaders agreed that people still want to become consultants even as changes are expected, such as a shift from brick-and-mortar design to home design. John Lovell, president of the Travel Leaders Group, now a division of Internova, said there will be as many, if not more, travel salespeople.

-Lovell said his instincts tell him vaccination will be mandatory for the cruise.

-weddings and honeymoons, according to Mr Lovell, will be in demand.

According to Lovell, the trend is for grandparents to order their grandchildren around and skip a generation, perhaps because the parents need a break.