Two other cruise lines will offer cruises in the UK this summer. Both Cunard and Disney Cruise Line are offering their UK customers the opportunity to sail aboard their ships on a series of cruises in and around the British Isles from Southampton, which is fast becoming the cruise capital of the UK.

The news comes after several other cruise lines, including P&O UK, Fred Olsen, Princess and Viking, had announced that they would be sailing in the UK following the UK government’s announcement to open up domestic tourism.

While Cunard has already announced it will be sailing with one ship, Disney Cruise Line is a surprising new addition. According to the announcement made by the company’s CEO, the device should be taken out of production in the fall of 2021 at the earliest.

Cunard, the UK’s largest luxury cruise line, is offering its customers three separate cruises between July and October 2021. The cruises depart from Southampton and include scenic voyages around the British Isles and sunny voyages that go where the sun shines brightest.

The route also offers four voyages, including calls at Liverpool, Greenock, Invergordon, Belfast, Newcastle and a first call with Cunard at the port of Holyhead in Wales. 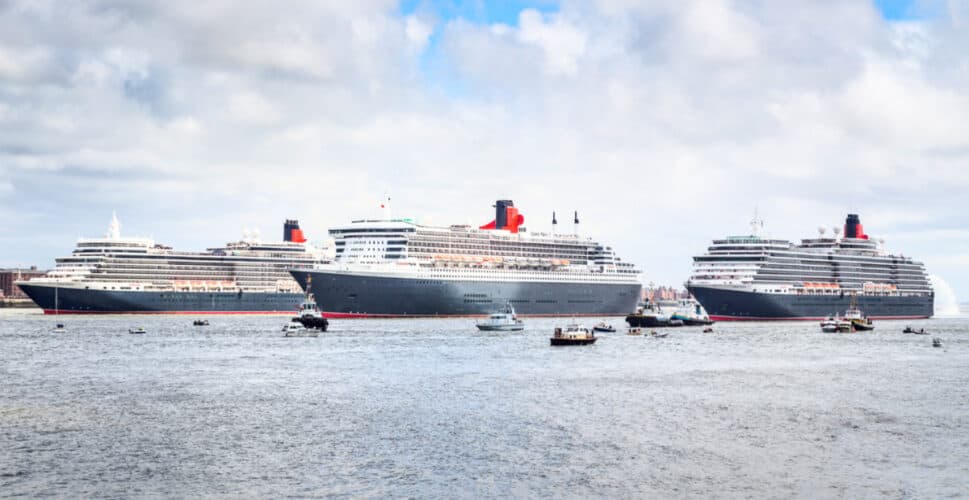 Cunard’s luxury Summer at Sea voyages to the UK are a unique opportunity for guests to take a well-deserved vacation this summer. With the international voyages not yet fully open, we are delighted to be able to offer these voyages exclusively to customers in the UK, who will be able to experience a holiday of their own while relaxing in the luxury of Cunard, knowing that we will take care of everything.

Cruises on the Queen Elizabeth are only available to vaccinated persons living in the United Kingdom. Cruise sales began at 10 a.m. on Wednesday, March 31, 2021.

Disney magic comes to the UK

Disney Cruise Line is a great addition to domestic cruises in the UK. General Manager Bob Chapek said he does not expect cruises to resume for this fall. However, the cruise line now plans to offer 2- and 4-day cruises from London Tilbury, Newcastle, Liverpool and Southampton. 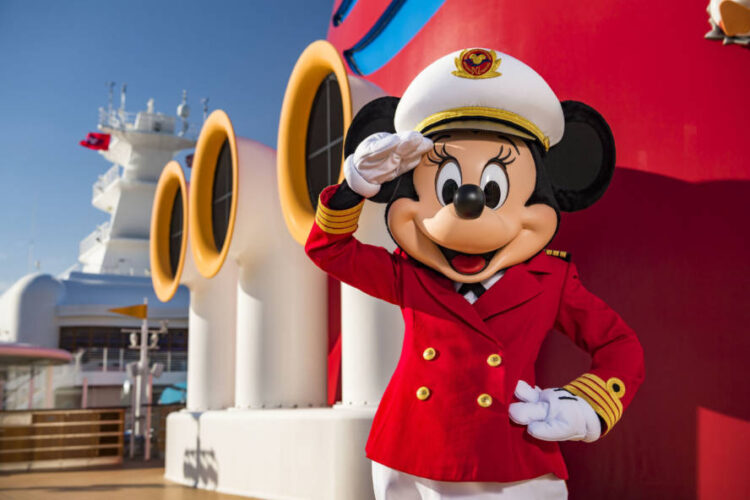 According to the company’s CEO, Thomas Mazlum, customers will be able to enjoy all that the line has to offer:

Our teams bring a lot of ingenuity and fun to these new cruises. They carefully adapt it to our times, while incorporating everything you’ve come to expect from Disney – great service and entertainment, exciting dining experiences and magic for the whole family.

Mickey Mouse, Minnie Mouse and friends, Frozen fun with Anna, Elsa and Olaf, and an epic encounter with Marvel’s greatest superheroes – adults and kids alike will enjoy what’s on board. The West End Stage shows captivate visitors of all ages at the Walt Disney Theater.

Also read : Could Jamaica be the next destination for a cruise port?

As is to be expected when there are many children on board, Disney has not announced any vaccination requirements. Health and safety measures are applied at various levels on the line. These include COVID-19 testing, health screening, face cover, capacity reduction, physical distancing, and enhanced cleaning.

Disney cruises from the UK are expected to go on sale from April. There are no exact dates for the cruises yet as they are still waiting for guidelines and approvals from the UK government. 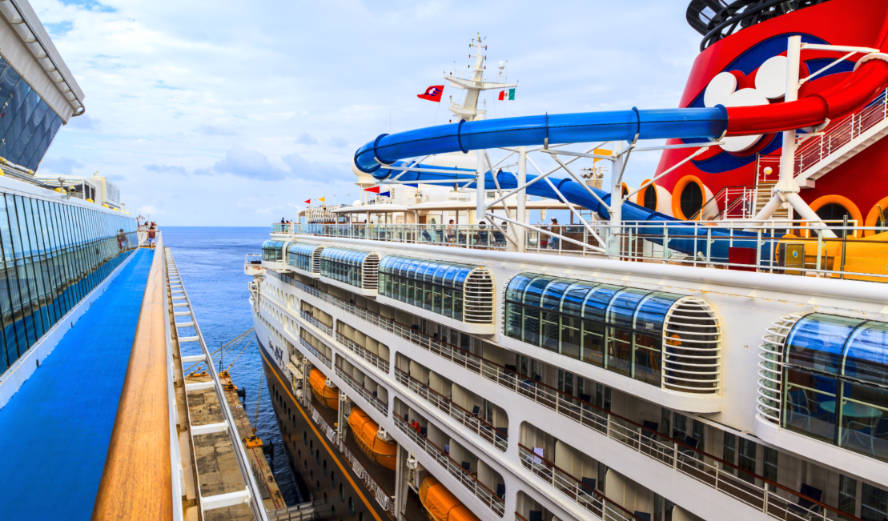 Suddenly, Nassau is The Place for Cruisers to Be