For those that are new to the island, Mykonos is a Greek island that is home to the world’s largest natural harbor, the capital of the Greek Cyclades Islands, and the largest island resort in Europe.

It is home to a dazzling array of luxury resorts, and its architecture is defined by the many different styles that have been influenced by the complex history and diverse culture of the Greeks who have called Mykonos home.

A heaven of ultimate luxury at the Island of the Winds, Mykonos is a charming Island that is painted in the colors of the Aegean Sea and the surrounding constellations. 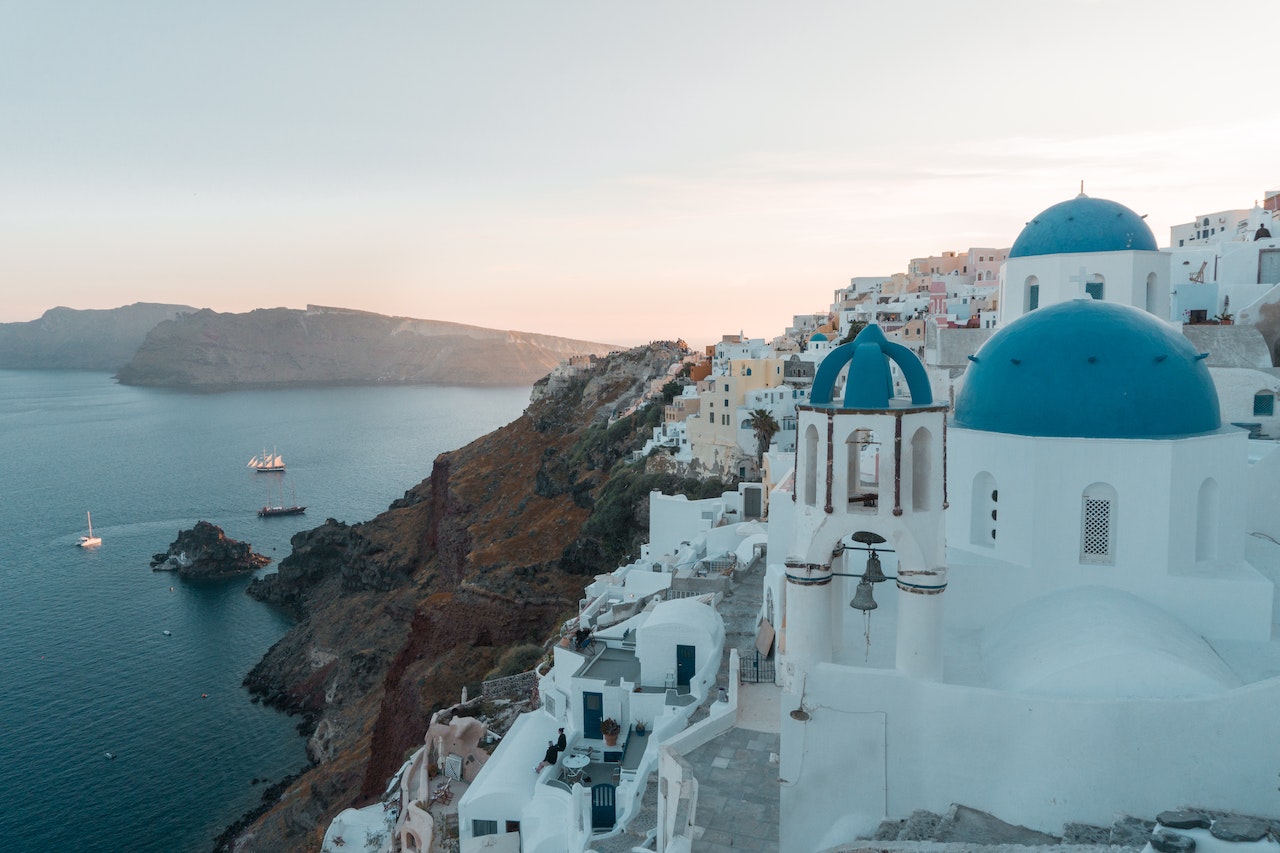 Mykonos, known as the Leeward Island, has long attracted a coterie of the super-rich elite and is a popular holiday destination for Hollywood stars. Also, influencers with millions of followers, real estate moguls, Silicon Valley venture capitalists, actors, supermodels and A-listers.

With its trendy and exclusive restaurants, chic beach bars and boutiques that feature only traditional nautical elements.

Here are some facts about Mykonos that will probably surprise you!

From fishing island to magnet for the rich and famous

Mykonos is a relatively barren island that has always depended on the sea for its prosperity. In fact, most of the inhabitants were fishermen, and some even tried to make a living by raising livestock and running small farms.

That changed in the 1960s, however, when Jackie O’ Kennedy and millionaire Onassis preferred Mykonos for short jaunts with their ultra-rich friends. One thing led to another and Mykonos soon became a popular destination for Mediterranean celebrities.

Today, in some parts of the island, fishermen are no longer to be found, as they have sold their plots to developers and settled elsewhere on the island or on the Greek mainland.

Therefore, these areas have been specially redeveloped to meet the needs and demands of the incredibly wealthy. As for the sandy stretches of the island, especially on the southwest coast, they are elite nets that offer supreme enjoyment.

It is now impossible to dine without making reservations several weeks in advance, and sashimi of sea bass costs hundreds of dollars. Mykonos is the place where you can find a graffiti artwork of hundreds of thousands of euros and a Gucci bag of 10,000 euros.

Attempts to sip a cold beer at the beach bar are thwarted by teams of security guards protecting VIPs from prying eyes as they mingle with the dancing crowd that thumps on the tables to R&B beats. Would you like to attend a private party after 6pm?

To get there, you have to reserve a table or have a VIP invitation and of course be prepared to spend huge sums of money, in the order of fifty to ten thousand euros, knowing that a bottle of Veuve Clicquot costs at least 1000 euros!

However, if you want to party like a mere mortal, you may have to join a line of 2,000 or 3,000 people waiting to swing to the beats of international DJs flown in from Ibiza on their private jets. 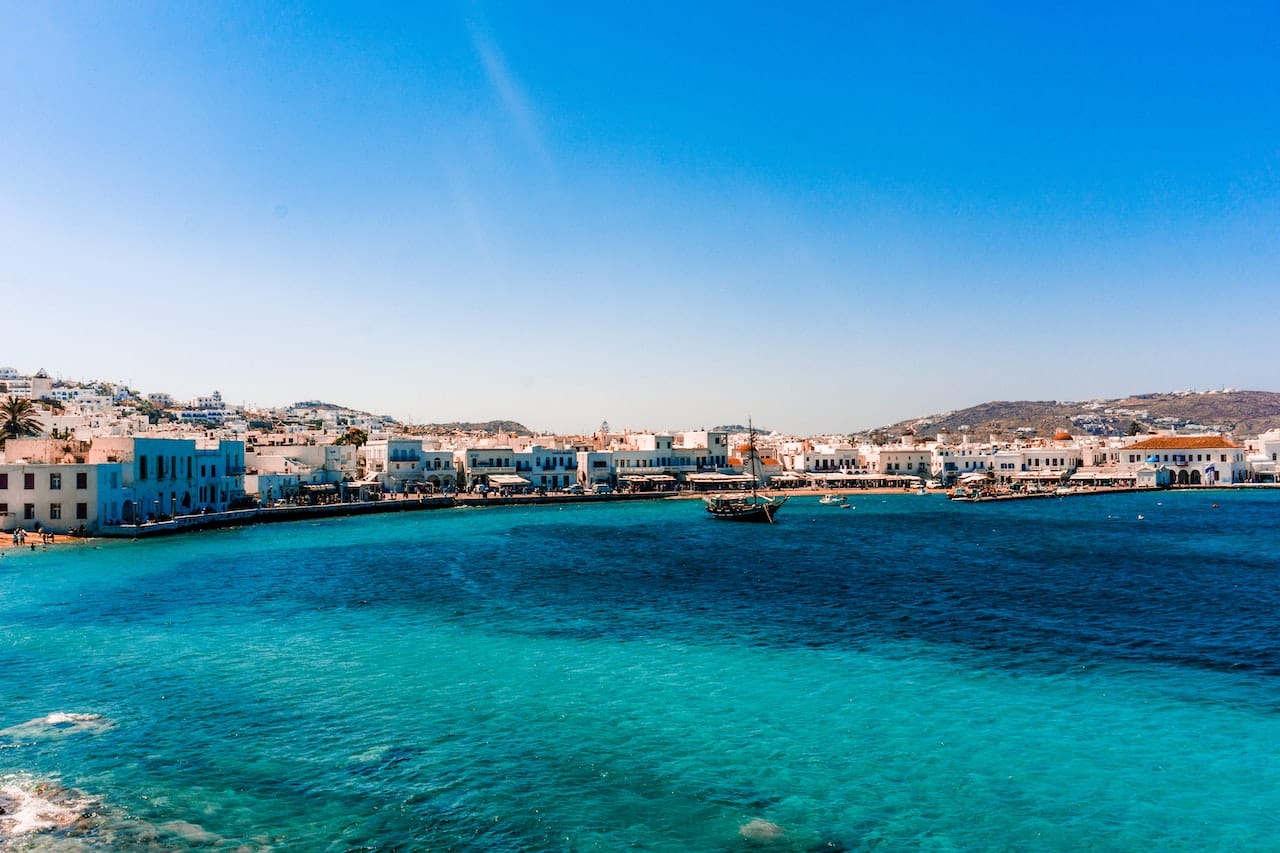 And yes, most visitors to Mykonos have no desire to hide their wealth by visiting the popular restaurants and bars near the beaches of Psaru, Paradise, Super Paradise or Ornos. They also have an awesome staff and different ways to have fun.

So don’t be surprised if you see billionaires spilling champagne and breaking plates. You can also have wild parties aboard multi-million dollar luxury yachts anchored in deep, wind-sheltered harbors like Psaru and Ornos Bay.

Didn’t you have a back order? Don’t worry about it. You can find many private helicopter rentals and luxury properties with helipads to land your own or chartered helicopter.

An enclave of villas and luxury residences

But in return you get maximum attention and privacy, which is hard to find in crowded Mykonos in high season. 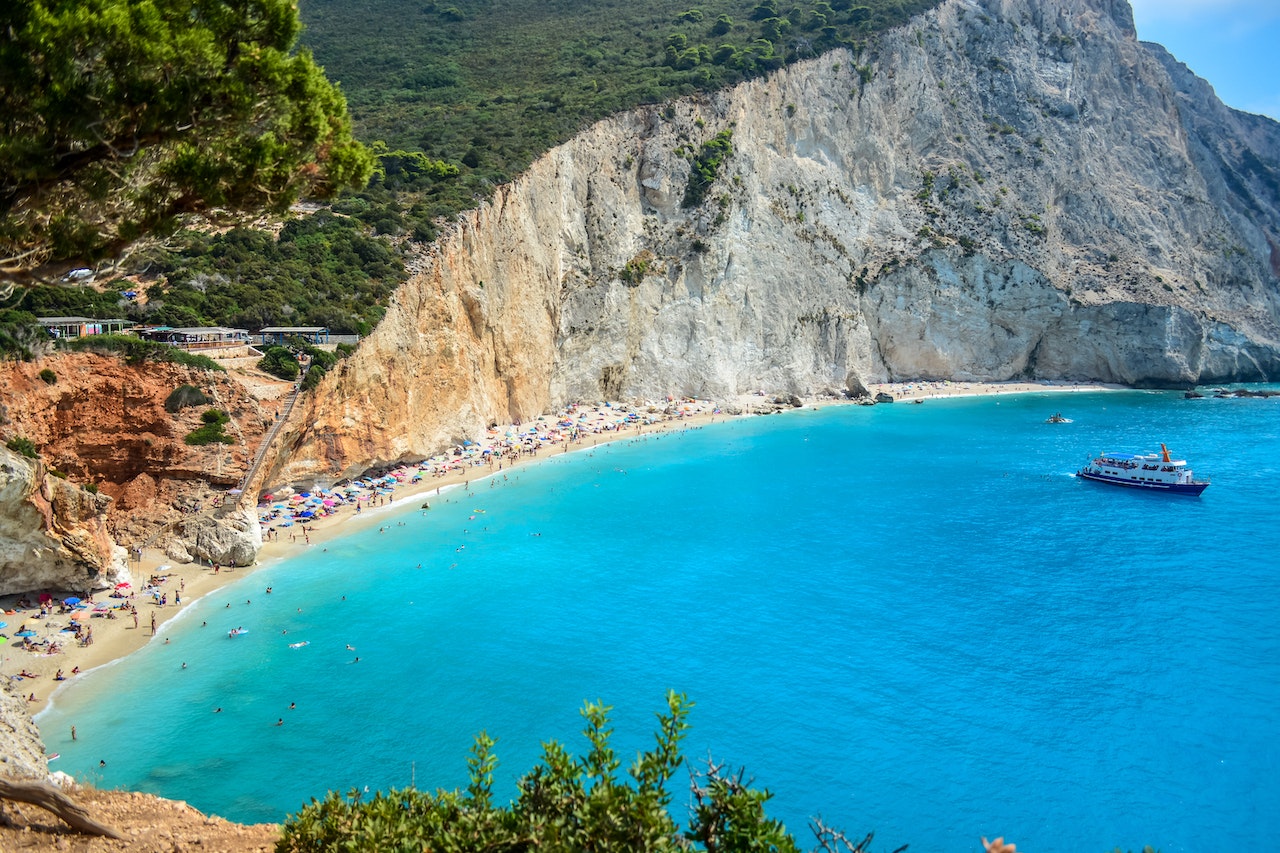 Mykonos, however, is anything but an island reserved for those with a fat wallet. It also welcomes those who want to experience Greek hospitality at its best, with a cosmopolitan touch.  It provides many opportunities to enjoy life and celebrate the small moments that make each day meaningful, such as spending time with loved ones.