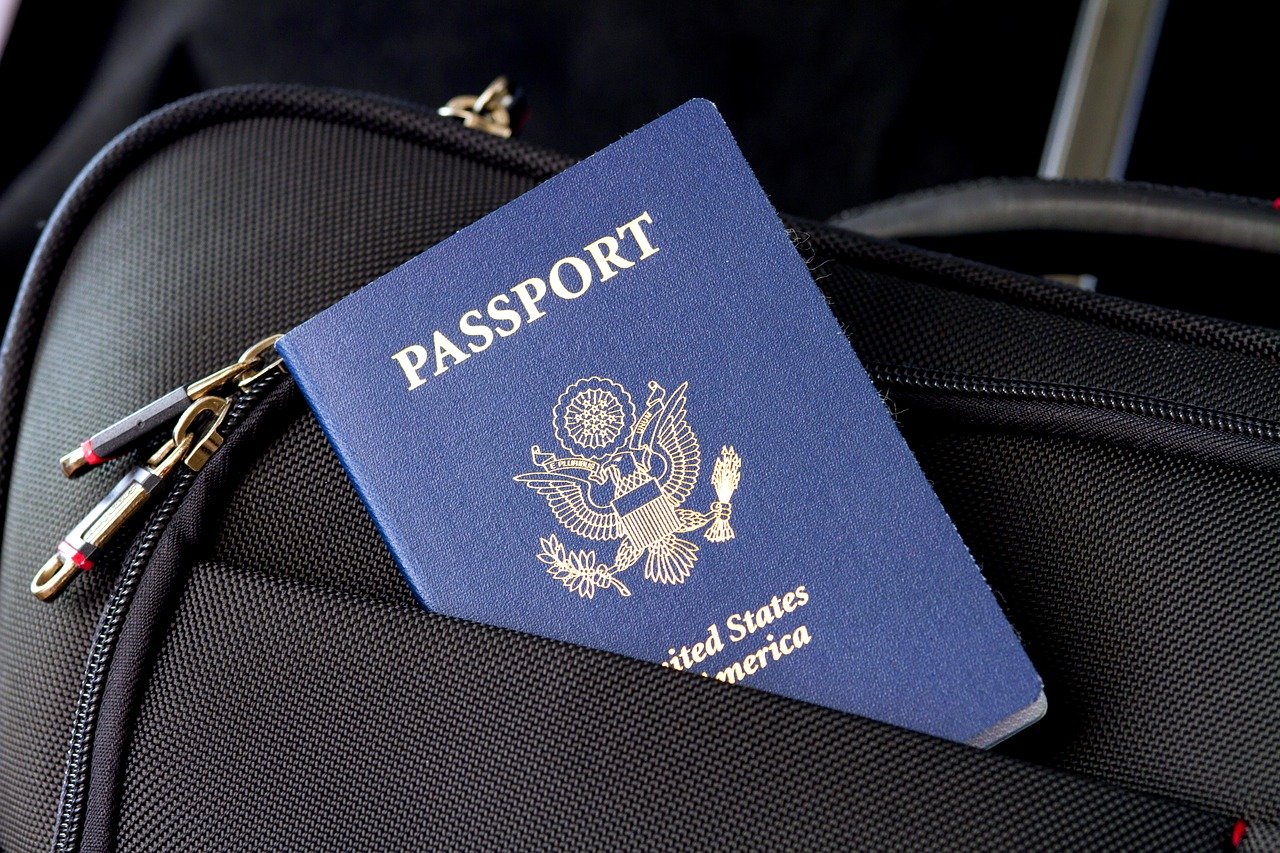 You’ve booked your cruise, bought your airline tickets, and now you’re wondering if you need a U.S. passport book or a passport card (or both) for future travel. Take the wrong documents and your holiday could be in jeopardy.

You must have the proper documents for your trip, otherwise the airport or cruise port will prevent you from reaching your ship.

Take it easy. We will explain to you in simple terms the difference between a passport booklet and an identity card, so that you can choose the means of identification that suits you best.

What is a passport booklet?

The U.S. passport book is a small book with a blue cover and your picture in it that has 28 pages, most of which are blank to be stamped by customs and immigration when you enter a foreign country. It serves as an identification document for travel between the United States and foreign countries by air, land or sea.

The US passport is essentially a one-time photo identification document. Wherever you travel in the world and whatever means of transport you use, your passport booklet is accepted as valid identification.

But you have to pay for that flexibility. The adult passport book is valid for 10 years and costs $145 for the first copy and $110 for an extension. Minors under 16 can get a five-year passport book for $115.

What is a passport card? 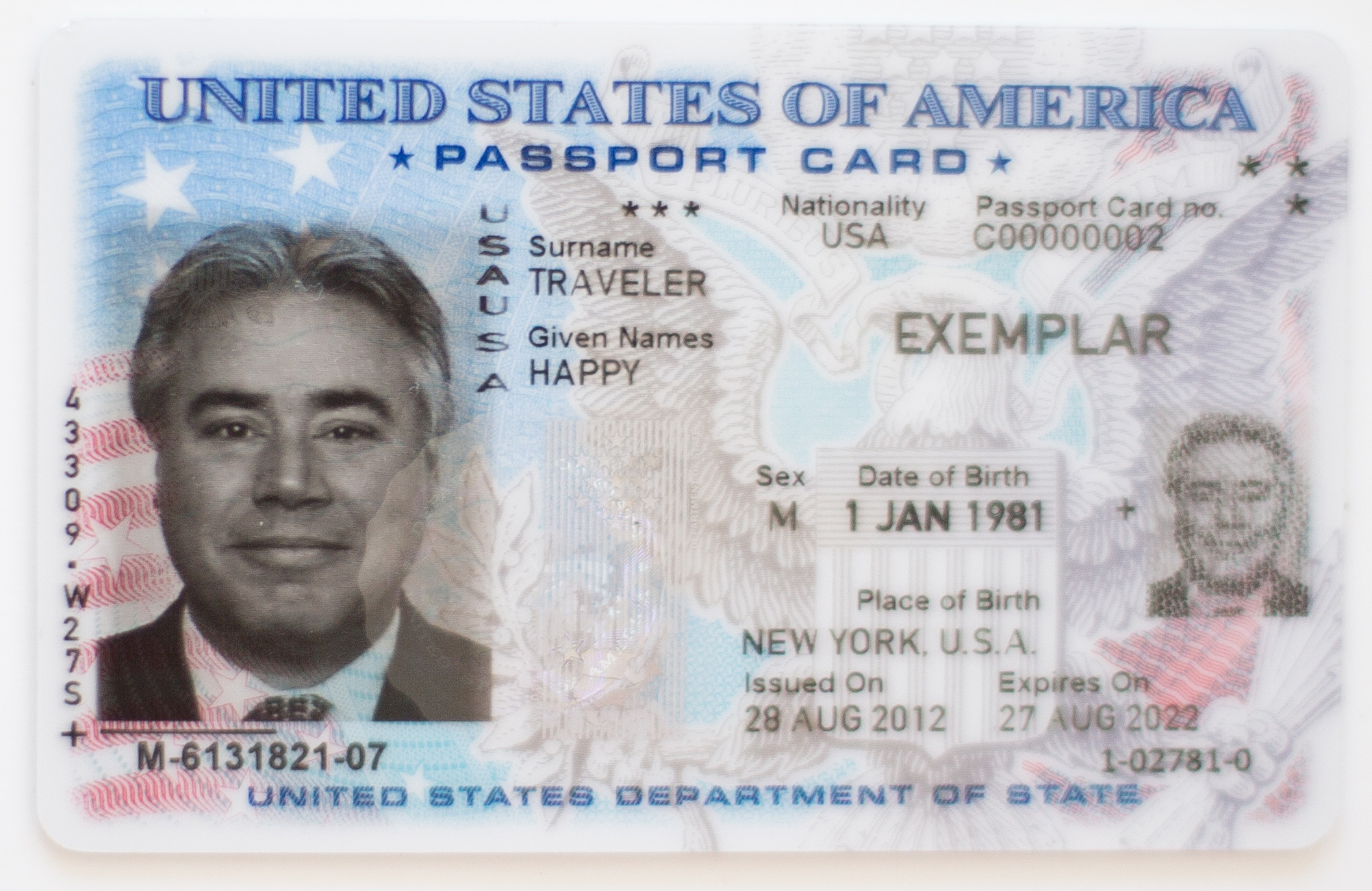 The U.S. passport is a wallet-sized identification card with a passport photo, similar to a driver’s license, that allows entry into the country at the land border with Canada and Mexico. For cruise passengers, passport cards are also accepted at seaports when returning by ship from destinations in Canada, Mexico, the Caribbean and Bermuda.

However, the -passport card cannot be used when traveling abroad by air or when returning to the United States by air from an international destination.

What does this mean for cruise ships? You cannot use your passport to travel to a foreign cruise port, including neighbouring countries. For example, if your cruise departs from Barbados and you have to fly overseas to reach the ship, your US passport card is not a valid means of identification. If your cruise departs Florida, calls in the Caribbean islands (including Barbados) and returns to Florida, a passport card is an acceptable form of identification.

Also, if you plan to travel to Canada’s Yukon as part of an Alaskan tour, you can show your passport card at the border when you cross on a tour bus or the White Pass and Yukon Railway. However, if you decide to charter a flight from Skagway to Whitehorse, Yukon, you will need a passport book.

Passport cards are cheaper than passport books and are also valid for 10 years. They cost $65 for the first passport or $30 for a renewal (or if you already have a passport book). Minors under 16 pay only $15 for a card that is valid for five years.

Passport card or passport booklet: Which one should I choose? 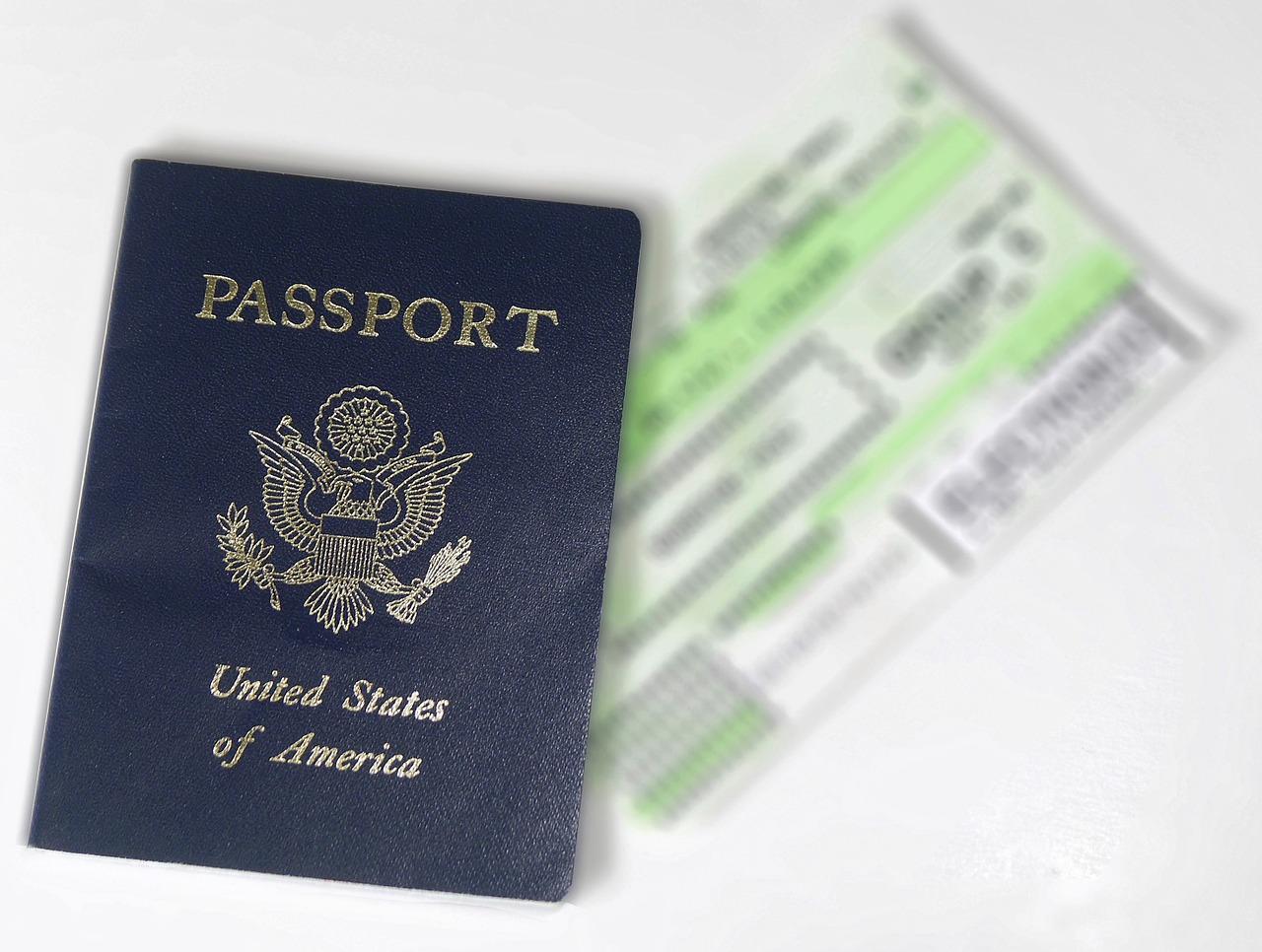 How do I choose a passport card or book? If you can afford a passport book, we recommend you apply for one as it is the most versatile form of identification.

Example: You leave Boston for Bermuda, where you technically don’t need a passport, but an emergency situation forces you to abandon ship in Hamilton and fly home. You cannot enter the United States by air if you do not have a passport booklet.

You need a passport booklet for any trip involving travel abroad. If you think you want to go abroad in the next ten years, choose the most expensive option.

If in the near future you only plan to travel from your home port in the US to destinations in the US, Canada, Mexico, Bermuda or the Caribbean – without planning international air travel – you can save money with a passport card.

But wait – you might not even need a passport. A clause in the Western Hemisphere Tourism Initiative states that all round-trip cruises (i.e., cruises that depart and return from the same port in the U.S. and call at destinations in Canada, Mexico, the Caribbean, Bermuda, and nowhere else) require only a photo ID (like a driver’s license) and a birth certificate. You do not need a passport.

One-way cruises – such as a transfer cruise from New York to flagship Lauderdale or a trip to southern Alaska from Seward to Vancouver – are not covered by this exception. At least one passport is required for this type of travel.

Another reason to get a passport card: From 1. In October 2021, TSA will require all domestic airlines to present a driver’s license that complies with REAL ID. If your current driver’s license does not qualify, but also does not expire for several years, the passport card is a suitable means of identification for domestic flights and for crossing sea and land borders into the United States.

If you use a passport card in this case, you’ll save yourself a trip to the DMV to renew your driver’s license if it hasn’t already expired, or the risk of carrying your passport book with you and forgetting or losing it. A passport card is convenient to keep in your wallet and costs less to replace if you lose it.

Summary: Determine the kind of business and leisure travel you will do in the coming years and choose a booklet or ID card accordingly. If in doubt, spend the money on a passport book and you will be protected from any international travel situation. 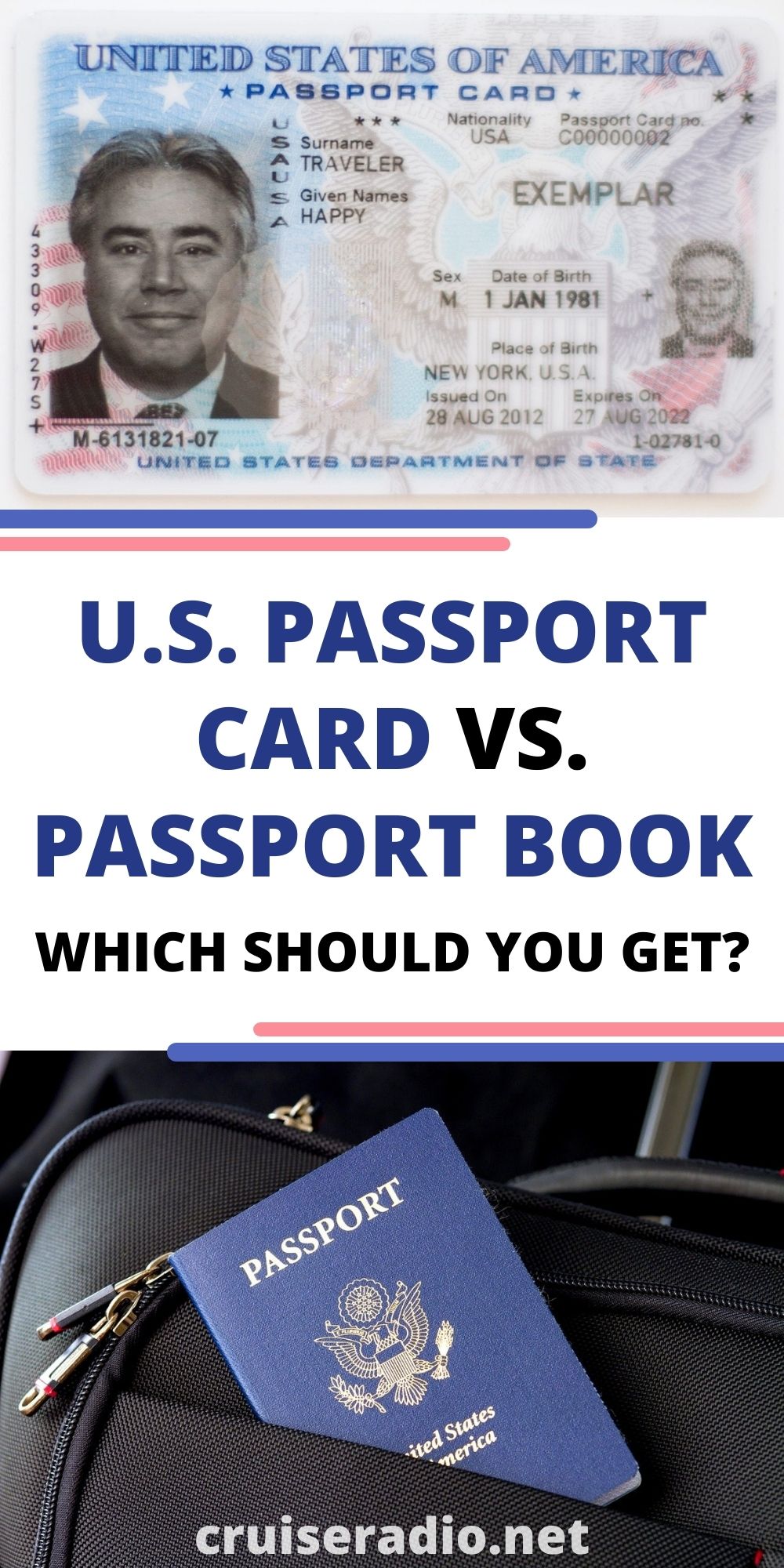 Which is better – book or passport card?

The main difference between U.S. passport books and passport cards is that passport cards are not valid for international air travel; they are only acceptable for crossing land and sea borders between the United States, Canada, Mexico, Bermuda, and the Caribbean.

What is the difference between a passport booklet and a passport card?

Is it useful to get a passport card?

Both the passport booklet and the card are valid for 10 years. If they fit into your travel plans, a passport card may be a cheaper alternative. … You can only travel to 20 countries and only by land or sea. In addition, you cannot use your passport for international air travel, but only as identification for domestic flights.