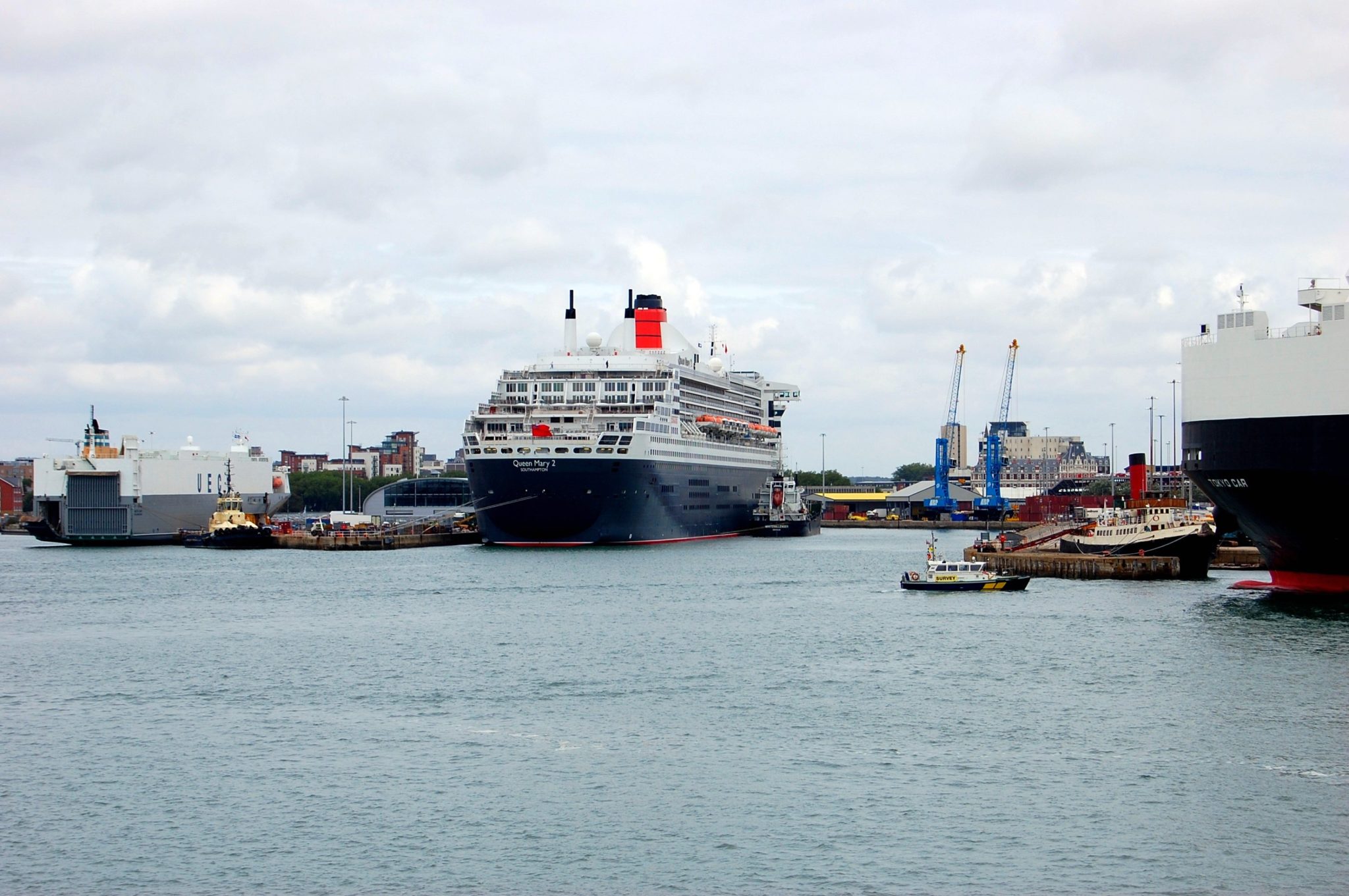 Southampton is England’s most historic port and today is home to some of the world’s largest cruise ships.

The city is rich in beautiful sights, sounds and tastes, but the most interesting fact is that the Titanic left here on its fateful voyage.

Southampton is not only a cruise capital, but also offers architectural beauty. Some of the 12th-century stone walls still stand, as does the city’s first museum, built in 1912.

Here’s our guide to the best things to do in Southampton. 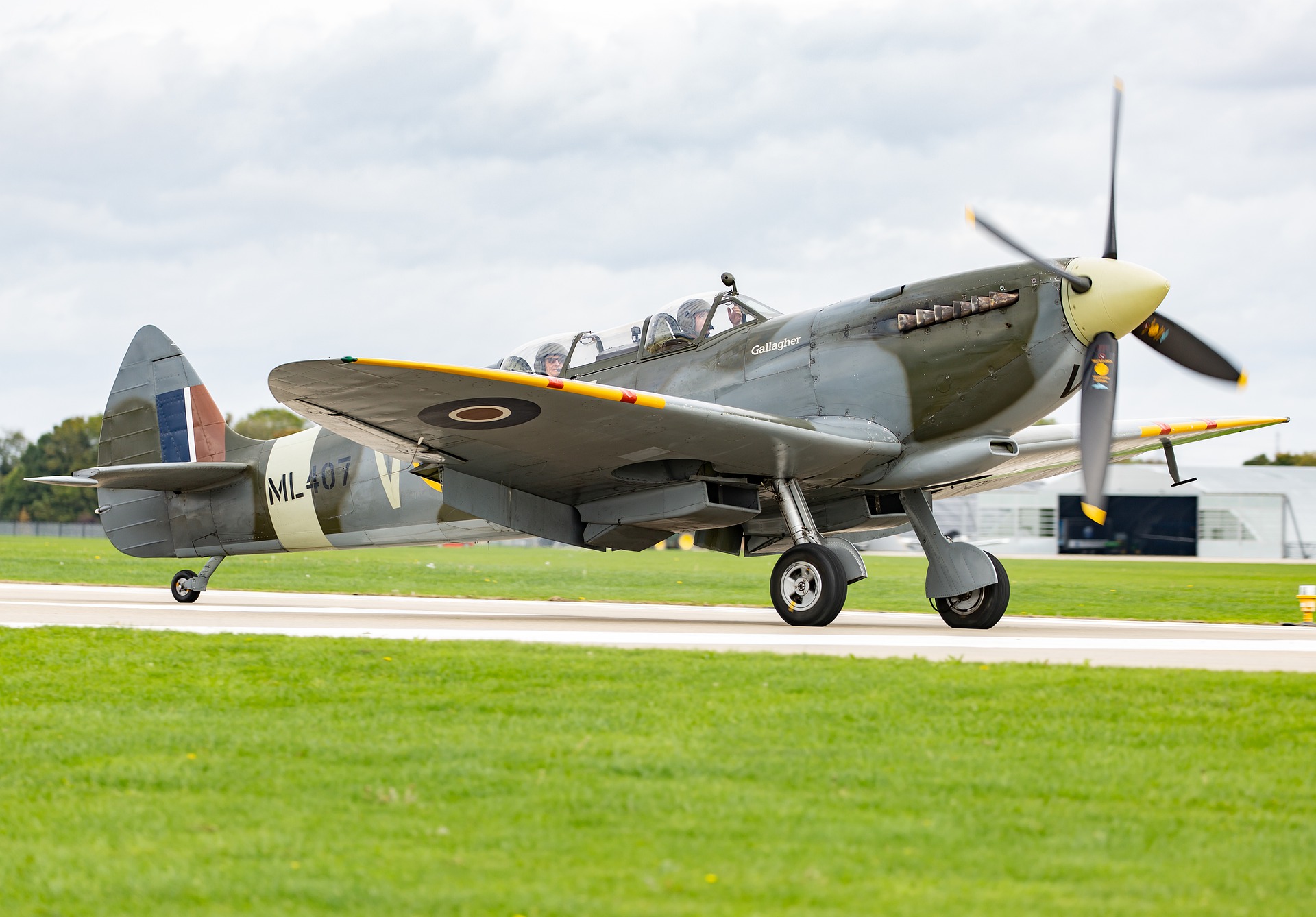 The famous Spitfires were built at Southampton (courtesy of Pixabay/TheOtherKev).

Bristol, Alvis, Napier and Rolls Royce jet engines can also be found in this museum.

The Mayflower Theatre is quite large for an old theatre, with a capacity of 2,300 people. It was inaugurated in 1928 as the Imperial Theatre and has since undergone many restorations. This iconic location has hosted some of the world’s most famous music artists, including the Rolling Stones, the Beatles and Queen. It also features fantastic comedians, like Sarah Millican. 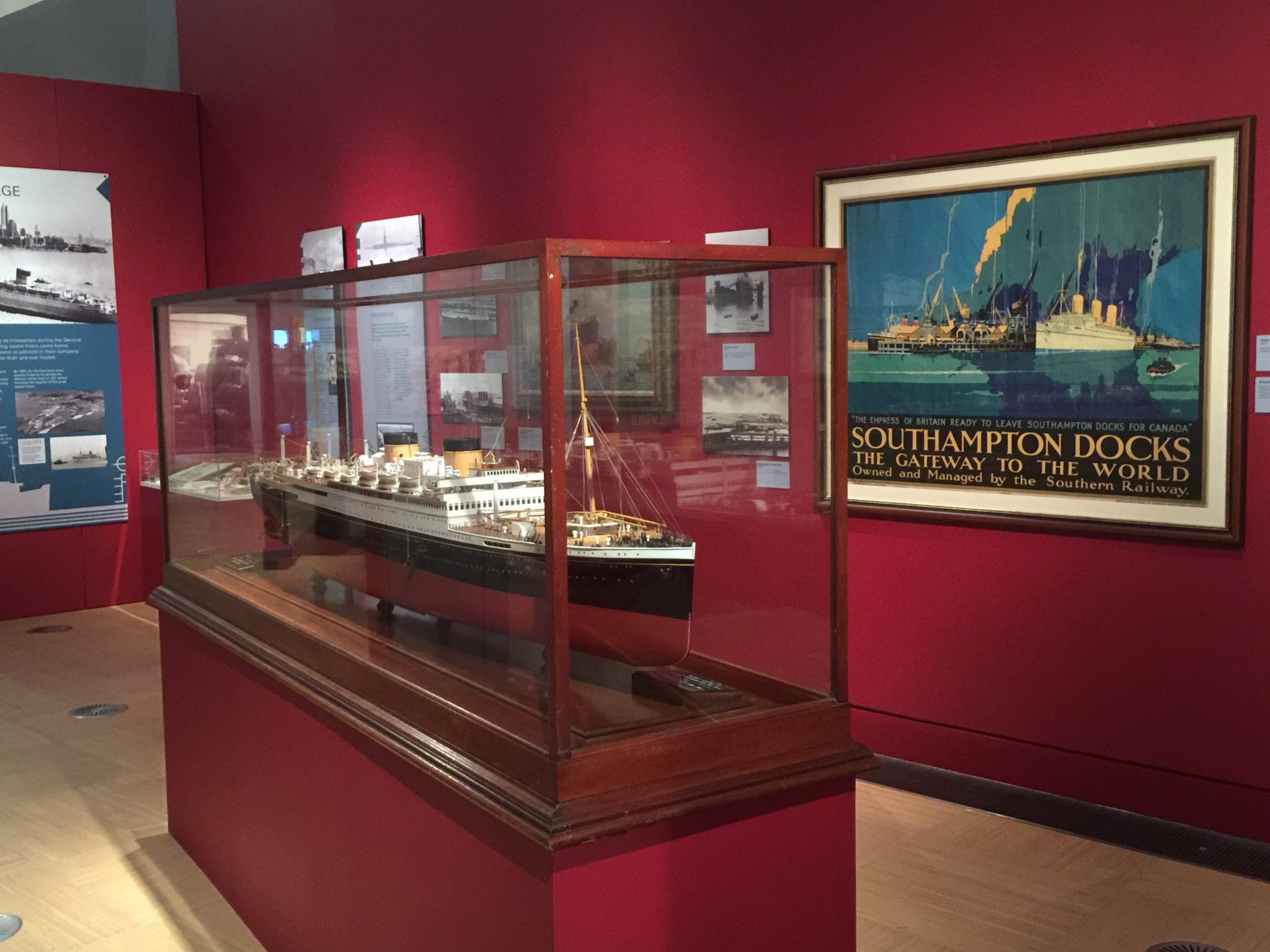 This museum opened its doors one hundred years after the Titanic tragedy. Visitors to this historic epicenter in the heart of Southampton can immerse themselves in the stories of those who were aboard the original ship.

The museum’s designers have really tried to bring the history of the sea to life with exhibitions and activities for visitors young and old.

The Tudor House and Garden is another important historic building in Southampton. It is the first museum of the city, founded in 1912.

Although the museum is more modern, the building itself has a history of over 800 years. Visitors can recall the past of the residents from the 15th century.

READ MORE: 5 things to see during a stopover in Belfast, Northern Ireland 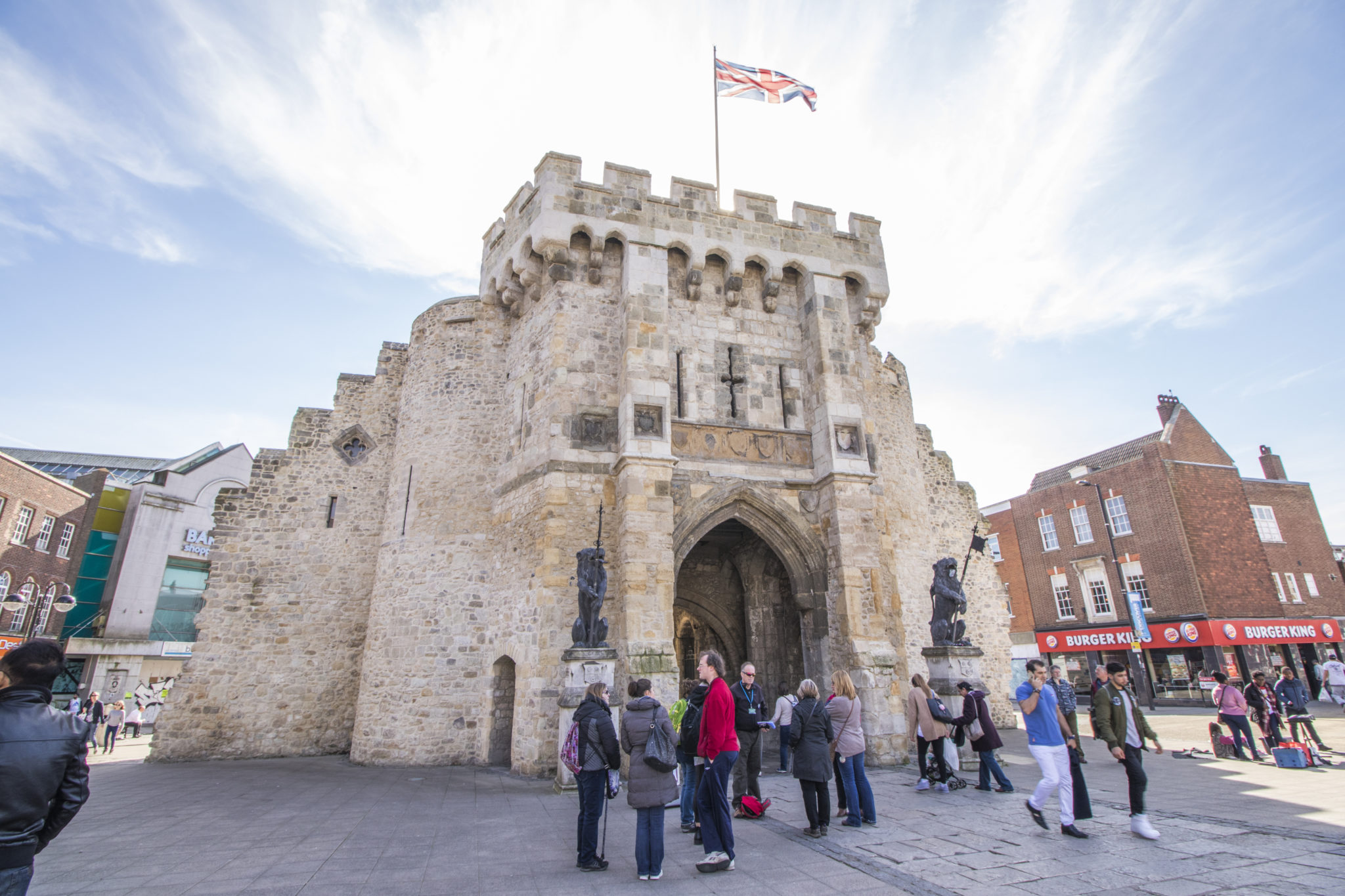 Bargata is a medieval gate in the centre of the city. This architectural site, once the main gateway to the city, is now used by Southampton Solent University for its exhibitions.

Each structure has a plaque explaining the history of the wall.

Opening hours : Saturday and Sunday, 10am-5pm. Monday to Thursday from 10am to 3pm. Closed on Friday. 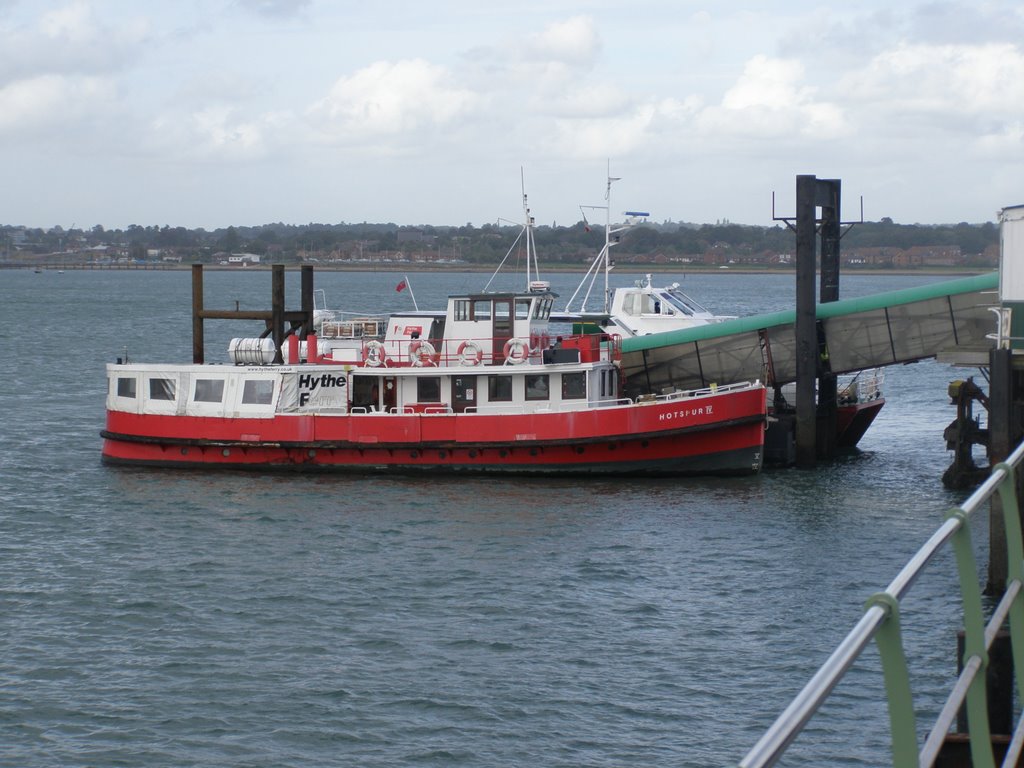 If you want to enjoy the views of Southampton’s coastline, a drive through the village of Haight should be on your list of things to do.

Ferries are ready to transport visitors about every half hour and offer great views across the water. You can also get a better idea of this famous commercial port during your short cruise.

The SS Shield is the largest preserved steamship in Europe. The vessel, launched in 1955, was used to discharge sewage from Shieldhall, Glasgow.

The story may not be as glamorous as I’d hoped, but it’s still a great show. From May to September, visitors can tour the deck, foredeck, bridge, engine room, steering gear and steam winch. 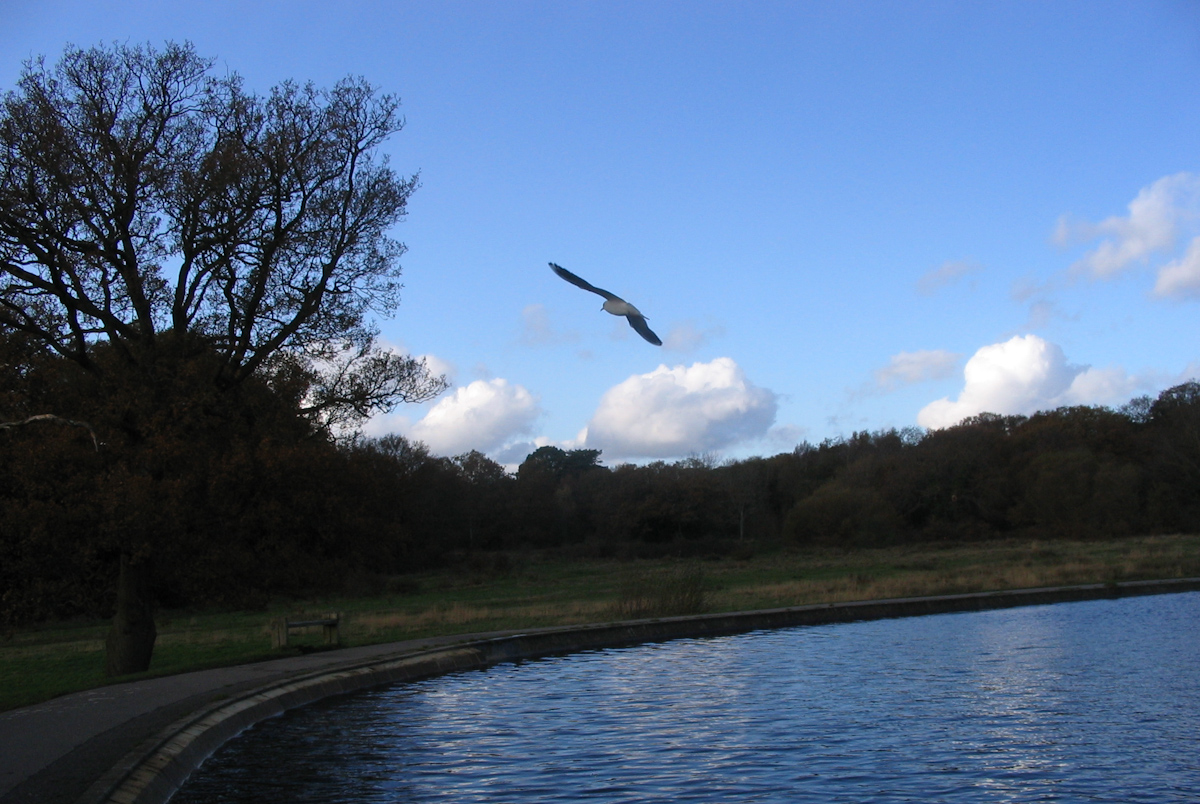 The territory of Southampton Common covers 326 acres. It has rugged grasslands, wetlands, ponds and lakes and is a popular recreational destination for residents and tourists.

The area is also a great place for families, with open fields and playgrounds.

Opening hours : Every day, from sunset to sunrise.

Located on the west bank of the River Hamble, Manor Farm Country Park is an ideal destination for families. Almost all farm animals are there, including chickens, sheep, cows, horses, pigs and donkeys.

And if you are interested, you can also learn to milk cows or shear sheep.

The list of things to do in Southampton can be long. The city is just full of activities for all interests. Whether it’s a romantic stroll along the waterfront, a dream day for history buffs or an adventure day for families, a visit to Southampton is a must for any world traveler. 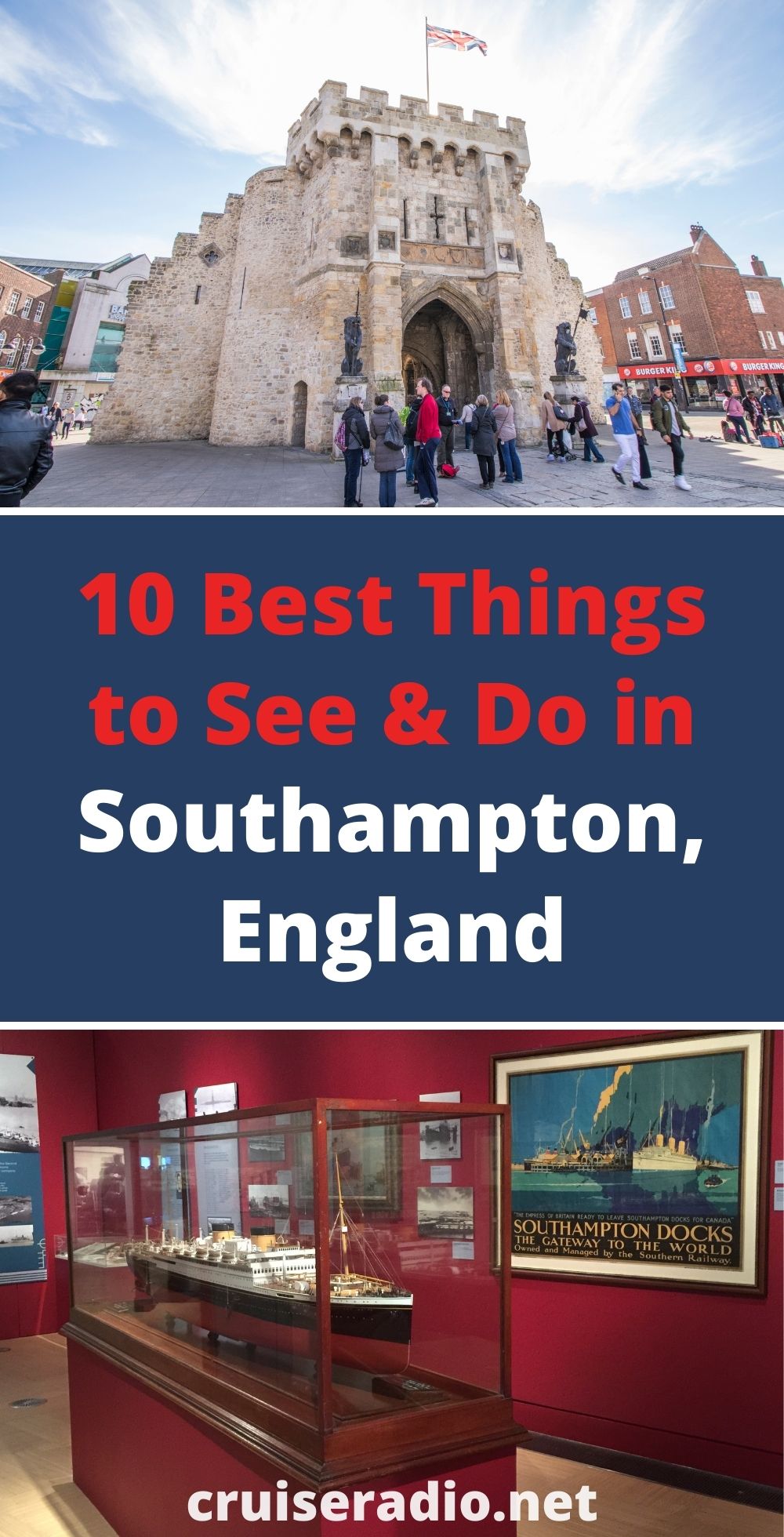 Is there anything to do in Southampton?

In Southampton, the main attractions are scattered around the city, including the Tudor House and Garden, the old city walls, the SeaCity Museum and the Titanic Trail. For easy access to all these attractions and to the port, the city centre is an ideal starting point, especially for first-time visitors.

What is Southampton most famous for?

Southampton is known for its association with the RMS Titanic, the Spitfire, as one of the departure points for D-Day and as home to some of the world’s largest cruise ships. Southampton also has a large shopping centre and business park, Westquay.

What can you do for free in Southampton?